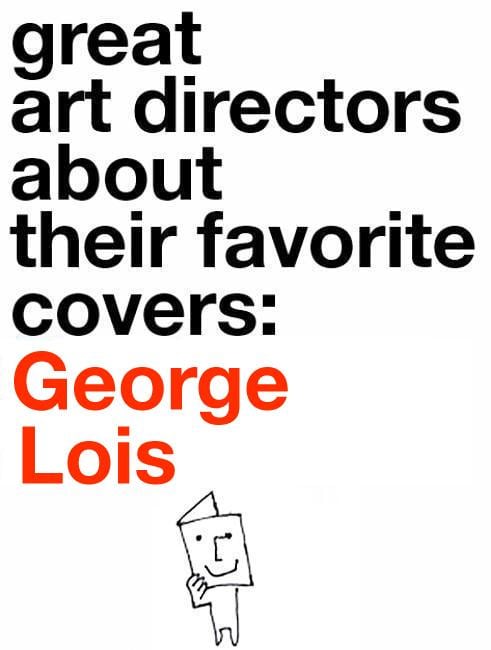 My highlight 2012 was meeting cover legend George Lois in his New York apartment.

Coverjunkie asked George about the favorite covers that are so good he wished he designed them himself:
- Vanity Fair out of 1991.
- The New Yorker out of 1976.
- Harpers Bazaar out of 1958.
- National Lampoon out of 1973.
- All recent covers Bloomberg Businessweek designed by Richard Turley.

All interviews appear in The Coverjunkie Magazine,
I talked with him along with aces like Arem Duplessis, Richard Turley, Rodrigo Sanchez, Matt Willey, Robert Newman & Francesco Franchi 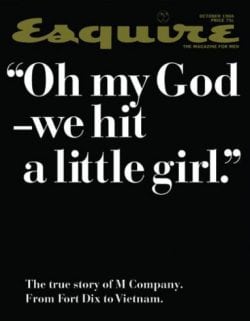