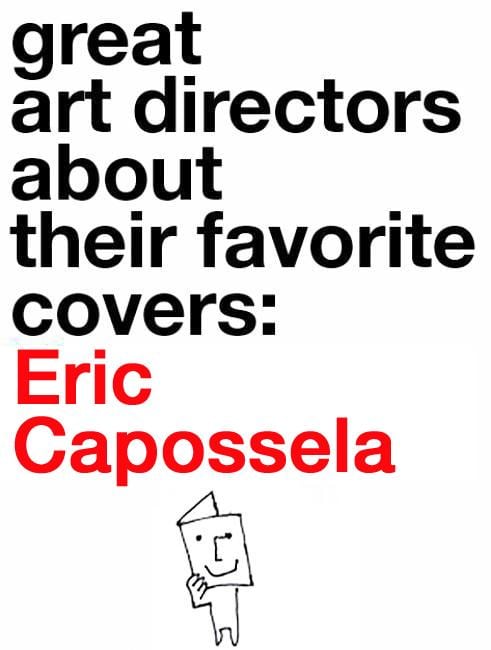 This week Coverjunkie asked Eric Capossela, Design Director from Atlanta Magazine about the favorite covers that are so good he wished he designed them himself, here Eric's top 3: 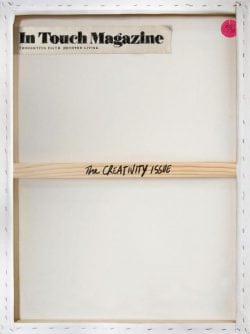 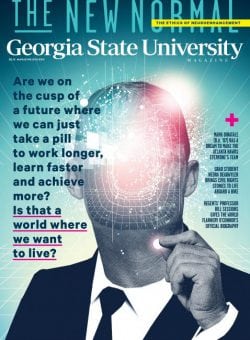