best of the rest / Hunger

5-split-run- covers Hunger magazine: "For the culturally and visually hungry. "

Editor in Chief Rankin  launched his biannual music, fashion, culture and lifestyle magazine - Hunger, twenty five years (this year) after co-founding Dazed & Confused, and 15 years after the birth of AnOther (all of which are still independently published). Hunger celebrates the innate creative drive that we all possess, and that some thrive on and harness to push culture forward. 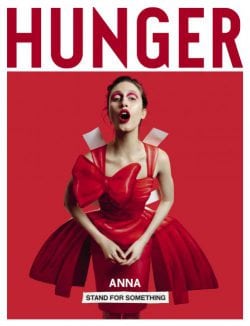 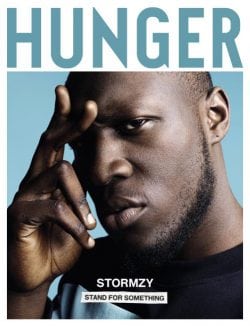 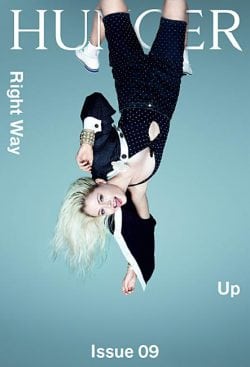