best of the rest / Dapper Dan 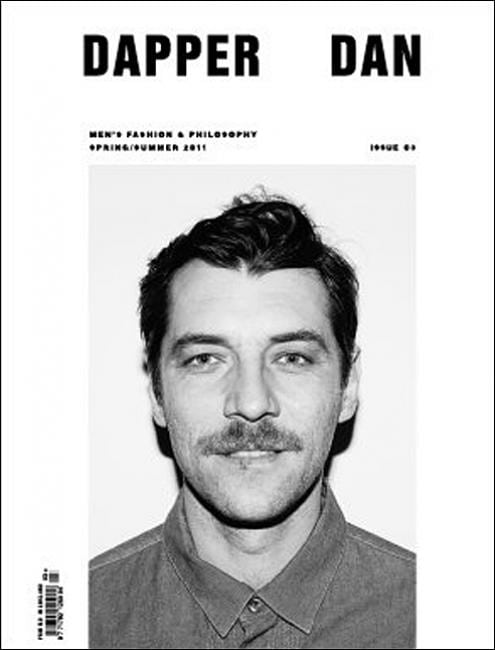 A mens Fashion and Philosophy magazine: "Dapper Dan is a new men’s magazine that is interested in inspiration, not novelty; in looking good on one’s own terms rather than being spoon-fed trends. It is created in Athens, Greece, by an international team and published twice a year, spanning fashion, culture and philosophy through striking photography and thoughtful texts. Eschewing the clichéd rules of men’s magazines, it follows a spirit, not a format. Dapper Dan is for every man who doesn’t feel he should have to be like everybody else." 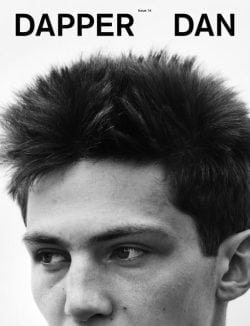 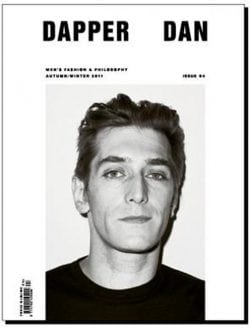 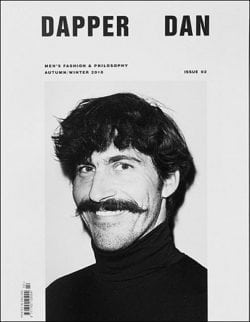 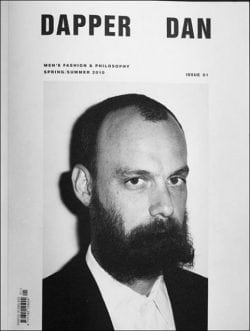