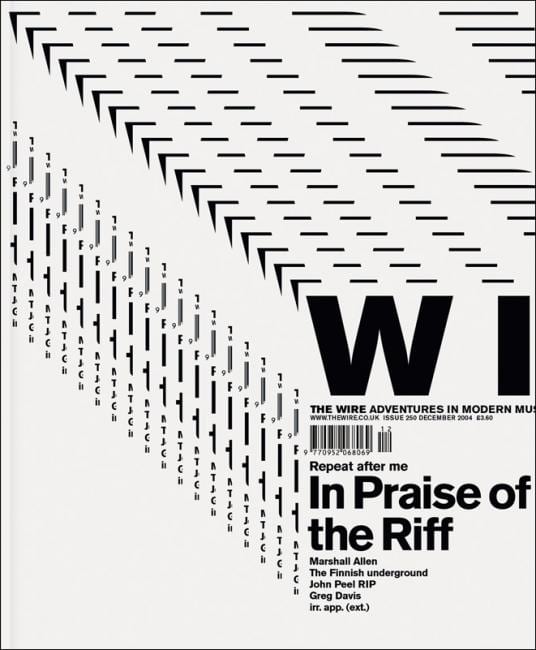 Found this one as a tip from @Akira Yirokostopuro, thanks! :)

Oldie out of 2004 but such an ace cover The Wire: "a 100 per cent independent, monthly music magazine covering a wide range of alternative, underground and non-mainstream musics. The Wire celebrates and interrogates the most visionary and inspiring, subversive and radical, marginalised and undervalued musicians on the planet, past and present, in the realms of avant rock, electronica, hiphop, new jazz, modern composition, traditional musics and beyond. Passionate, intelligent and provocative"

Click here for more The Wire covers on Coverjunkie 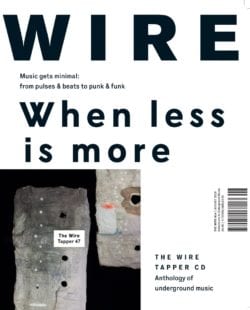 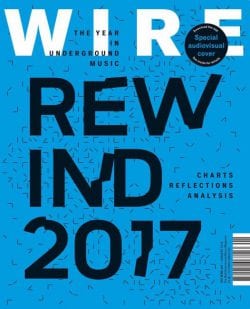 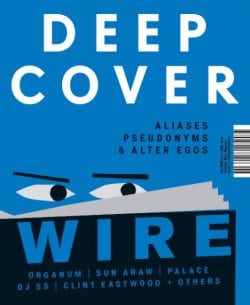 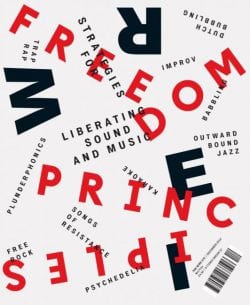