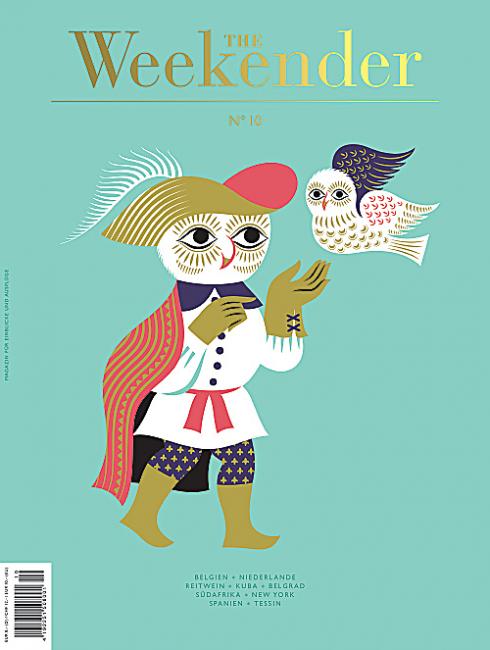 New issue looks great again, new cover The Weekender from Germany:
"an independent magazine on living, travel, food and nature. In this special anniversary issue, they have collaborated with various illustrators and photographers to create four different cover images. The idea for this cover was for each to re-interpret the photo of the magazine's icon, the stuffed little owl from their first issue cover as a celebration of the 10th milestone issue."

Click here for more The Weekender covers on Coverjunkie 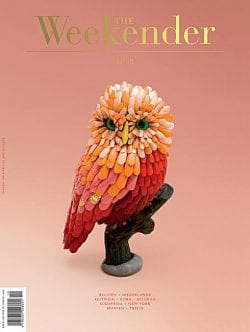 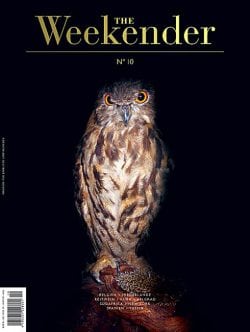 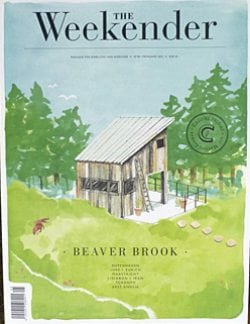 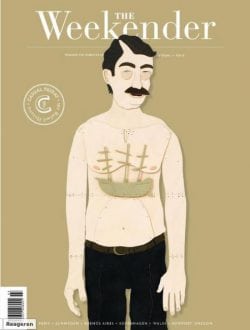