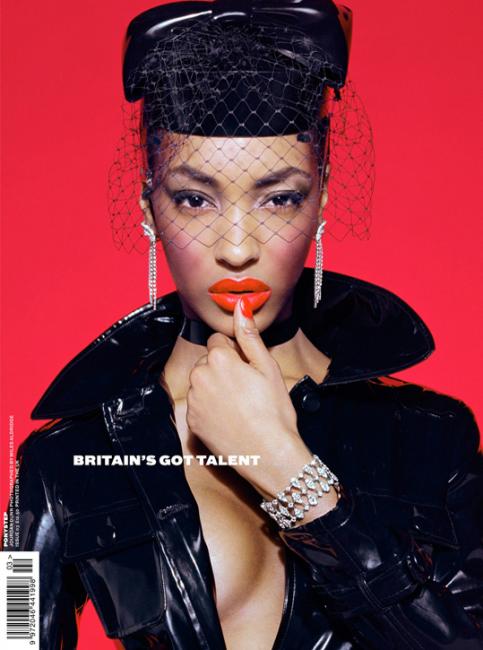 Looks intriguing and pretty cool, but what is it?
No logo? Oh yes, PONYSTEP magazine, there's a tiny tiny logo on the bottom left side... 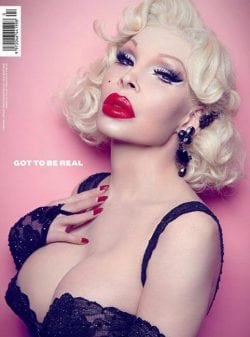 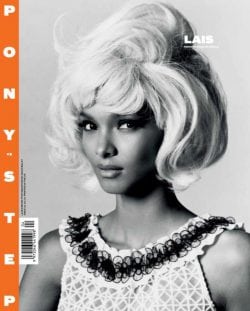 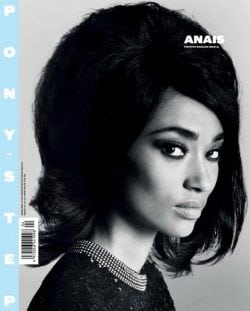 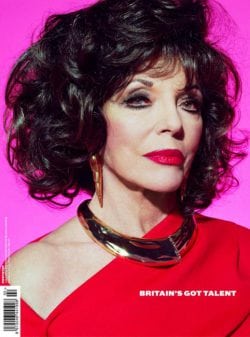