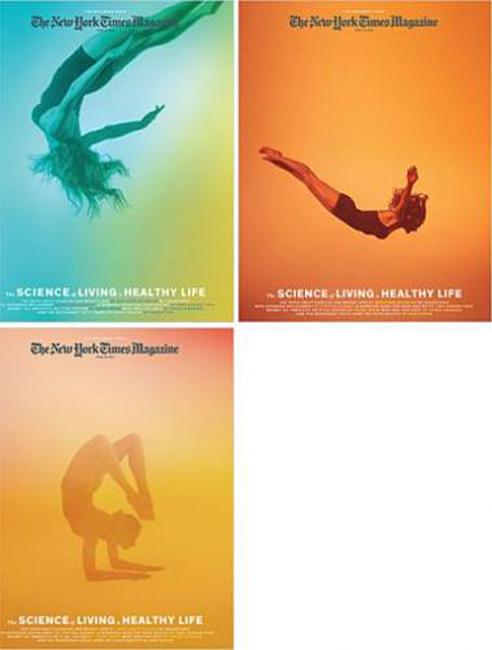 New York Times Mag / April 2010 :
Arem:
“I just love the energetic spirit of this one. We hired a bunch of model/experienced gymnast types and shot them bouncing on a trampoline. It was great fun. I literally could have watched them for hours. And not for the reasons you’re thinking...”
photography James Welling 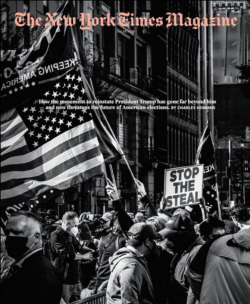 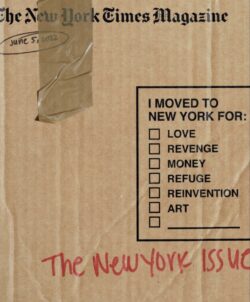 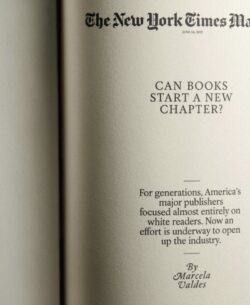 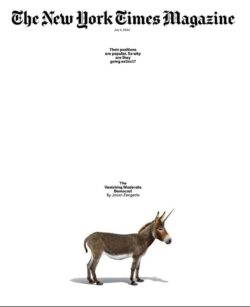