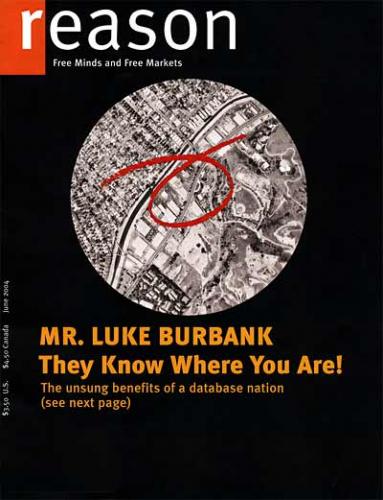 The 2004 June issue of Reason magazine features 40,000 personalized covers. Each cover has a satellite photo of the subscriber’s house! Coverline: They Know Where You Are!
A cool publishing stunt or scary? 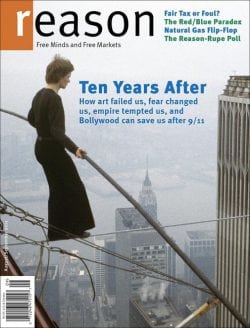 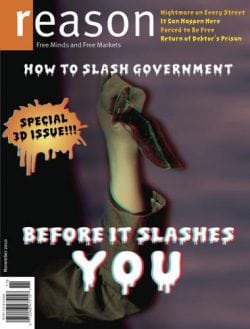 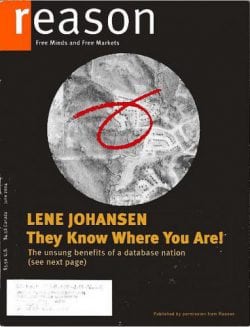