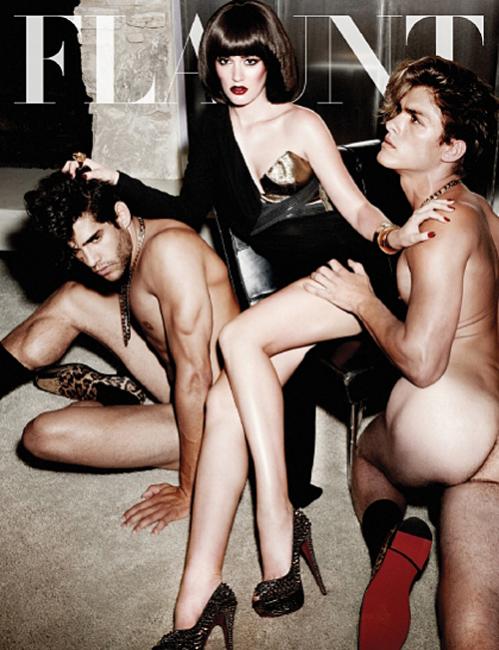 About Flaunt: "Flaunt Magazine has made it to consistently break new ground, earning itself a reputation as an engine of the avant-garde and an outlet for outsider culture. Published 10 times a year for the last 9 years, Flaunt takes pride in re-inventing itself continuously while consistently representing a hybrid of all that is interesting in entertainment, fashion, music, design, film, art, and literature." 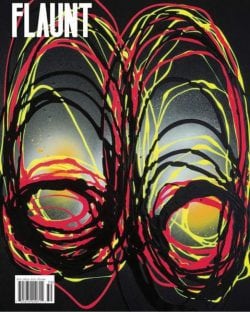 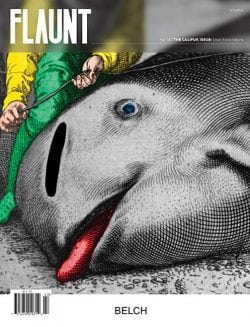 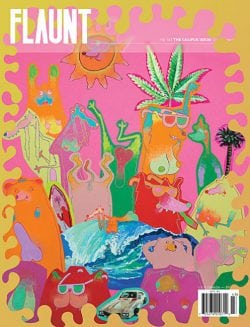 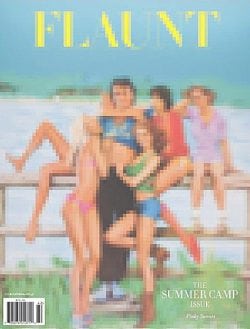