Yeah a whole new magazine and it looks pretty damn cool!
Paradiso magazine:
"an independent travel magazine. Each issue is devoted to a country, its culture, its people and its food
Paradiso magazine is produced during travels. It tells stories of special places and special people
Inside Paradiso, you will find insider tips experienced by ourselves or by people we trust – piazzas where one could just sit for hours, a church that doesn't leave you untouched, the perfect song for a road trip
The first issue is dedicated to Italy" 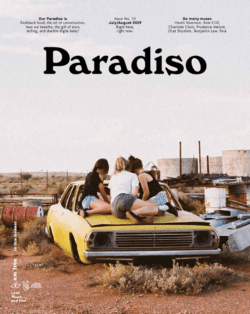 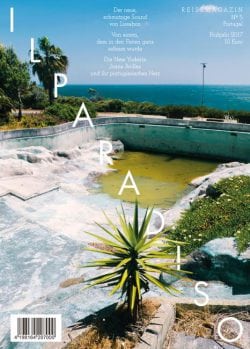 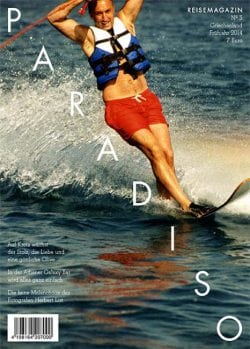