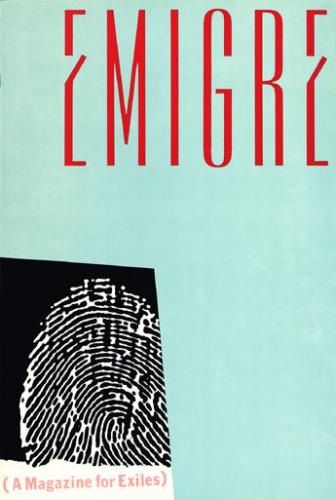 Emigre: "The Magazine That Ignores Boundaries".
Designed and founded by Rudy VanderLans and Zuzana Licko

The focus of Emigre is on the unique perspective of contemporary poets, writers, journalists, graphic designers, photographers, architects, and artists who live or have lived outside their native countries.

Emigre magazine was published between 1984 and 2005. A total of 69 issues were produced, sometimes on a quarterly basis 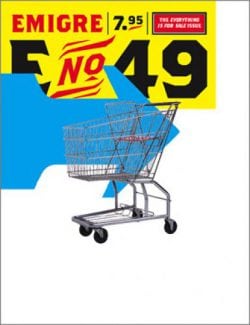 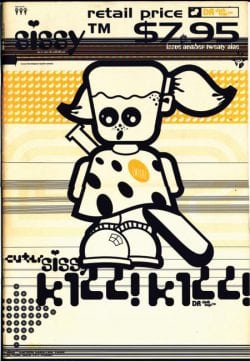 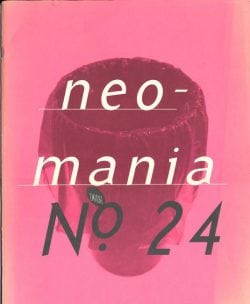 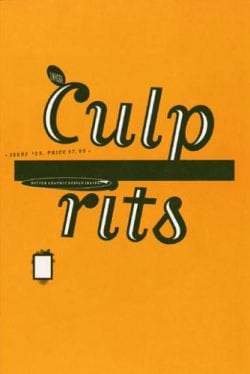