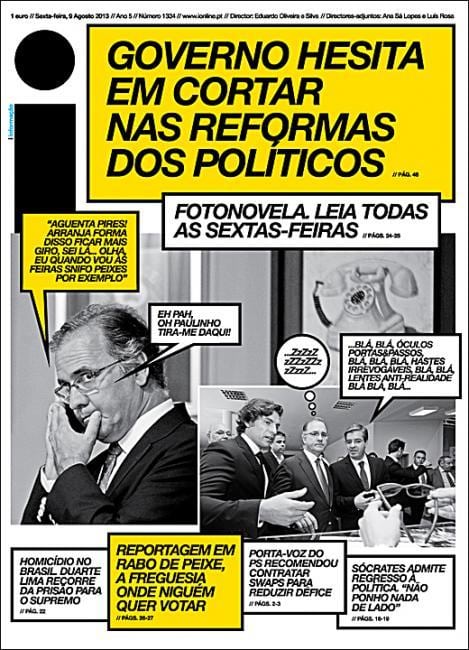 Coverjunkie asked him about his favorite cover (shown above) :
"Well, this one was made in August, a time we call the silly season in politics, because nothing important happens. So we´ve created in the newspaper a week page called fotonovel, where we joke a lit bit about that time. We pick some happenings of that silly season and make it in a kind a novel, funny way. And in that day i brought that theme to the cover.
The cover was thinked and done like in less than 2 hours. I thinked and made everything in the cover except for the text. :)"

All the luck Pedro at your new gig!

Click here for more i newspaper covers on Coverjunkie 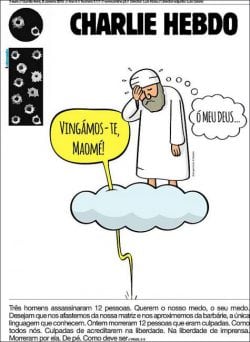 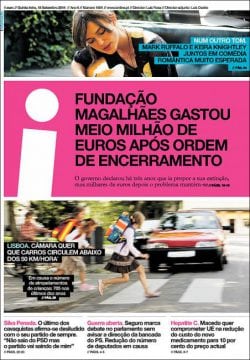 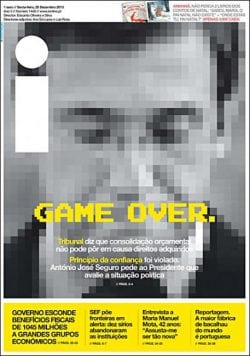 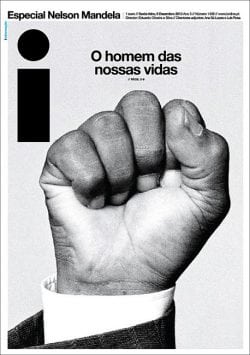