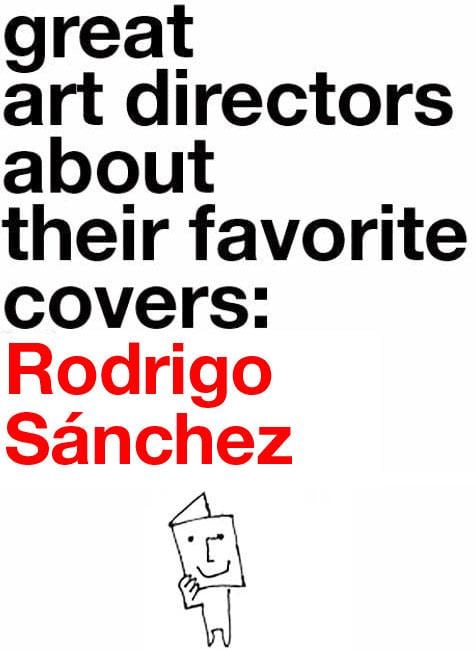 This month Coverjunkie asked Rodrigo Sánchez, Design Director from ace Metrópoli magazine about the favorite covers that are so good he wished he designed them himself, here Rodrigo's top 4:

Click here for Rodrigo's 4 most favorite coverdesigns
-1. The New Yorker:
"The New Yorker's cover is probably, the Cover of the Year... "
-2. Bloomberg Businessweek:
"Bloomberg's Businessweek is generating some of the most creative works in the international scene. ..."
-3. New York Times Mgazine:
"You cannot say more with so little..."
-4. Playboy:
"It is not easy to fall into well worn stereotypes when approaching classic sexual topics..."

About Rodrigo Sánchez:
Rodrigo joined Spanish El Mundo in 1992, where he is the Design Director of three of the newspaper’s supplements. For the last 15 years he has been designing covers for Metrópoli where he won several design awards. Click here for another great interview with Rodrigo. 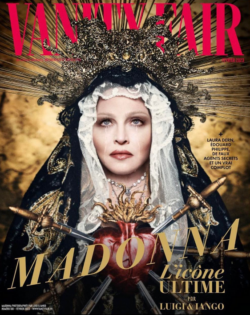 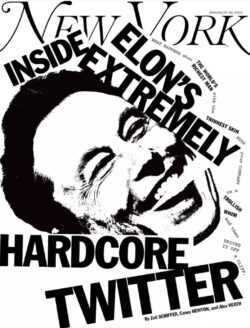 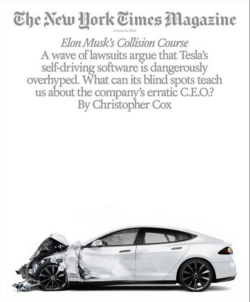 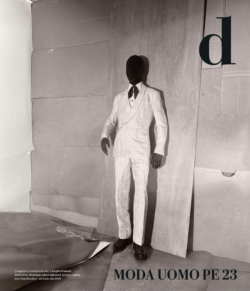