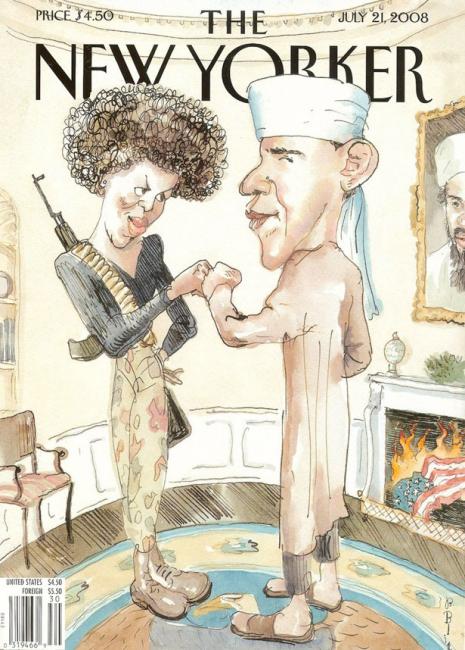 This cover by famous New Yorker cartoonist Barry Blitt was heavily criticized by both the McCain and Obama camps during the 2008 US election. While the piece was meant to be a satire of allegations lobbed at the couple by their detractors, its inopportune appearance during a campaign didn’t have Obama’s supporters laughing as hard as the magazine intended. 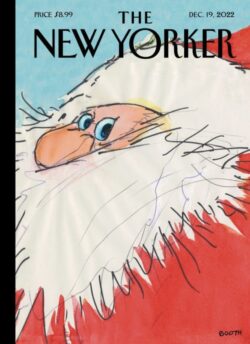 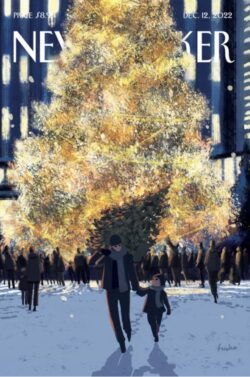 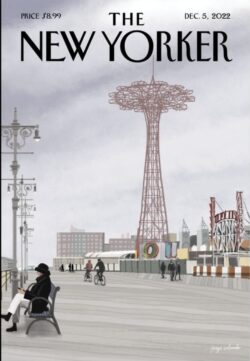 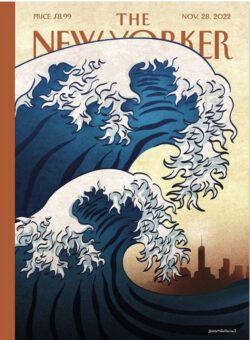