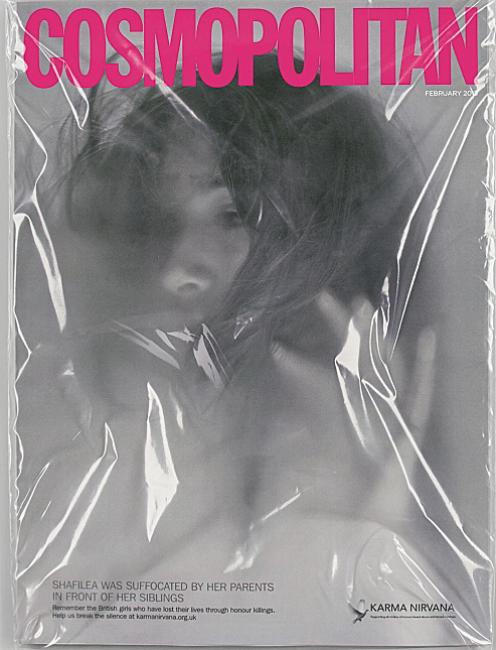 Not a real cover but a mock-up! (very interesting concept)

Cosmo tells me:
"We are incredibly proud of our campaign to call for a day of remembrance for the victims of honour killings. More than 100,000 people have supported the campaign, run in partnership with the charity Karma Nirvana. It has also resulted in the 14th July being declared as a Day of Memory to honour British victims of this horrific crime.

As part of that campaign, Cosmo ran a competition with three advertising agencies to create an image that could be used to raise awareness of the issue of honour based abuse and killings.

The Leo Burnett image was one of the entries, and the image has been used for promotional use in a mocked up cover wrapped around the magazine and an independent think tank’s report on honour based violence for a specific House of Lords event. It is not a cover. Our February issue has been on sale for nearly two weeks, and does not feature the image that Leo Burnett created." 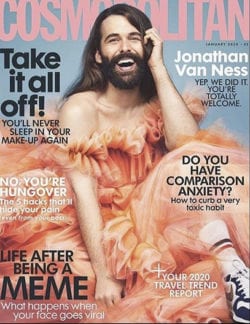 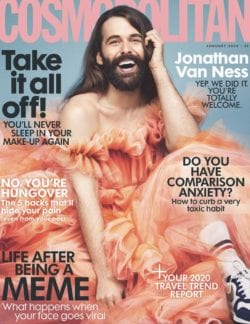 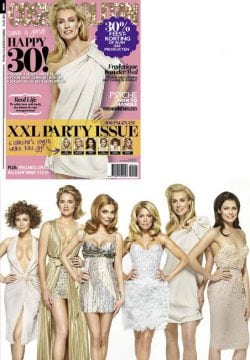