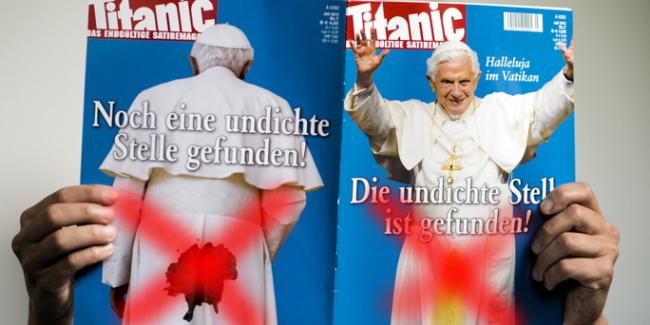 Now THIS is controversial!
State court in Hamburg issued a temporary injunction against the magazine under threat of a fine, Titanic is no longer allowed to distribute the issue. (I'm not sure how it works on social media with this, so crossed it a bit, if any complaints please let me know)

Read more here at Der Spiegel website: "Matthias Kopp, spokesperson for the German Bishops' Conference, confirmed to SPIEGEL ONLINE that archbishop Angelo Becciu has contracted a law firm in the Western German city of Bonn in the name of the Pope.
The front and back covers of the current issue of the magazine are illegal and harm the holy father's legal rights, says Kopp. "Titanic oversteps every measure of decency," he says." 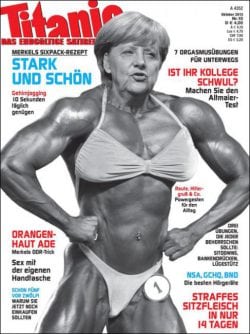 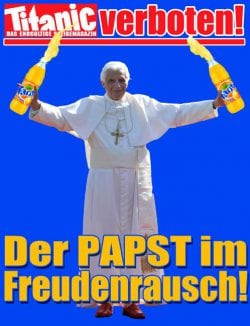 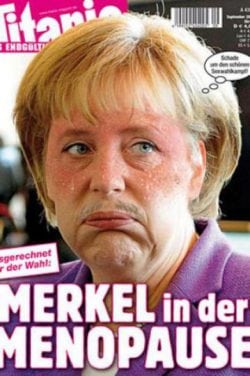 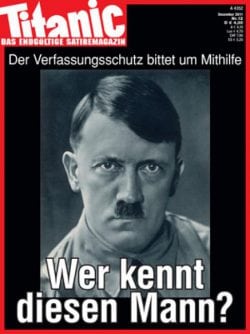