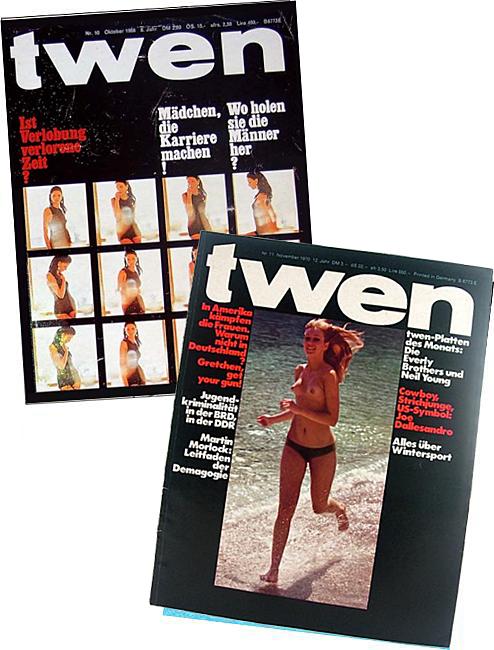 Willy Fleckhaus will always be associated with the birth of one of the most intellectually compelling and graphically exciting magazines the world would see: Twen. Twen, short for twenty, catered to the first generation of young German adults who came of age after the end of World War II. It was published from 1959-1970 when deepening political and intellectual thought, combined with increasing sexual awareness, captured the attention of its spirited audience. Twen was unmatched in its avant-garde visuals, layouts, typography and fine, literary content. 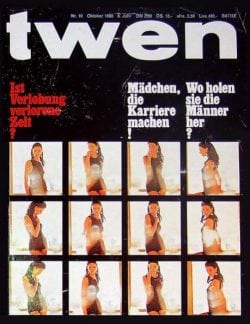