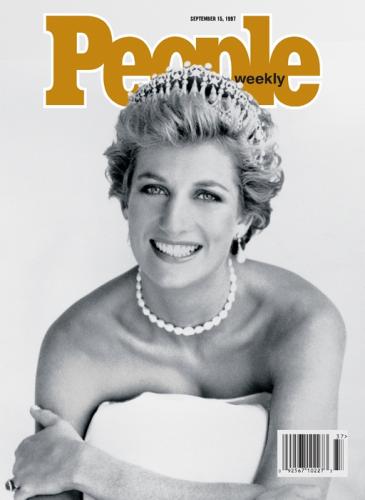 This cover of People features a black and white photograph of Princess Diana, and the issue is a tribute to her life after she was killed in August 1997 in a car crash. Diana appeared on the cover of the magazine a record 52 times and was one of the most popular People cover subjects. In 1981, she married Prince Charles and arguably became one of the most famous women in the world. She was lauded for her high-profile involvement in AIDS issues and for an international campaign against landmines. Diana's death was greeted with extraordinary public grief, and her funeral at Westminster Abbey drew an estimated three million mourners in London, as well as worldwide television coverage. 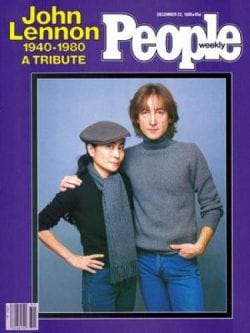 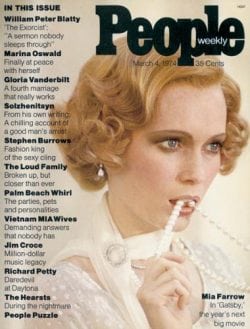