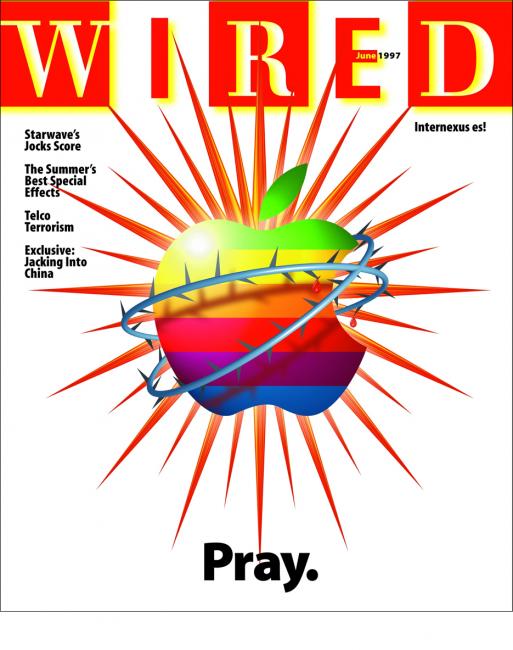 This June 1997 magazine cover of Wired is entitled Pray, with a picture of the Apple symbol covered in barbed wire. The article 101 Ways to Save Apple gave an assessment of what could be done to fix the once-great company. Steven Jobs and Steven Wozniak founded Apple Computer in 1976 when they introduced the Apple I. However, by 1997, Apple saw major competition from other computer companies and experienced economic troubles. Since that time, Apple has made a comeback, due in part to the tremendous success of the iPod. 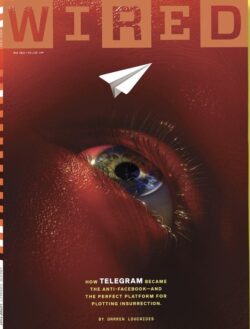 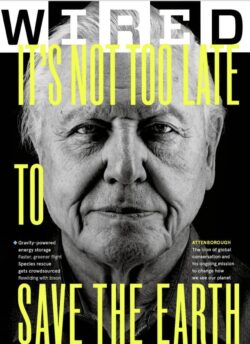 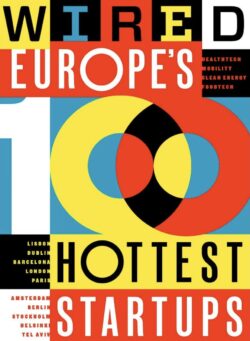