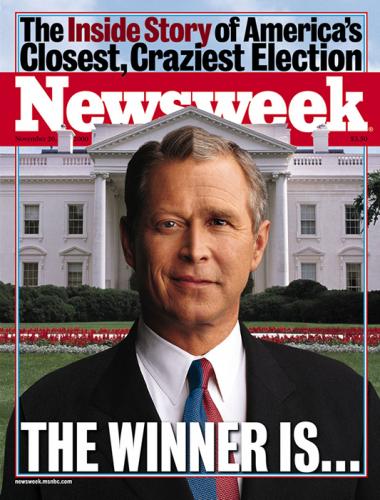 This magazine cover of the November 20, 2000 issue of Newsweek is entitled The Winner Is with a photo of half George W. Bush and half Al Gore. The presidential election had taken place earlier that month, but there was still no clear winner declared because of the close ballot count in the state of Florida. In this issue, Newsweek chronicled the lawsuits, court challenges and endless counting of ballots. The following month, George W. Bush was declared the winner of the closest presidential election in United States history. 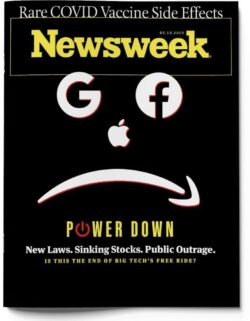 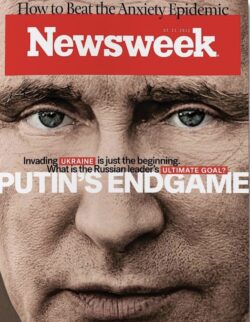 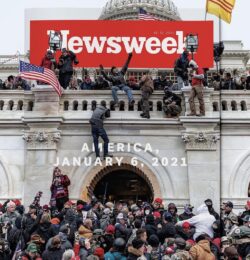 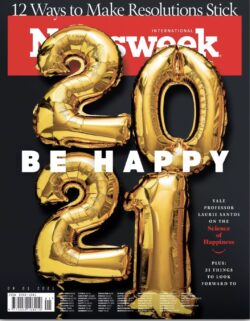