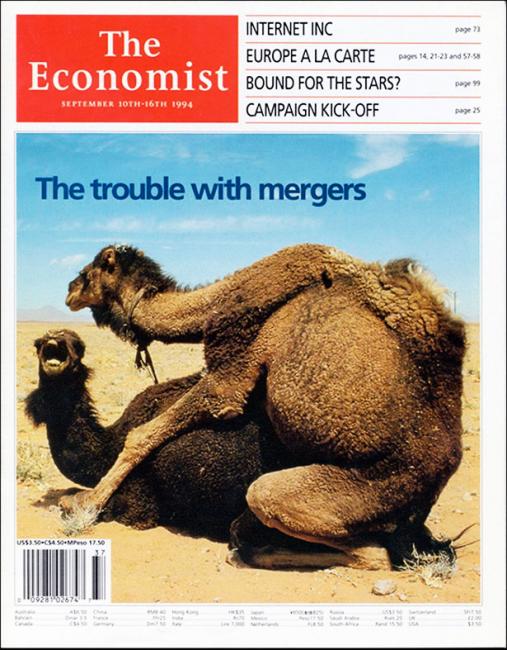 This controversial magazine cover of The Economist portrays The Trouble with Mergers by showing an illustration of two camels mating. The London-based magazine published the cover in the North American edition, but not in the European edition. Reaction to this cover was mixed, with some readers disgusted and others highly amused.

Click here for more The Economist covers on Coverjunkie 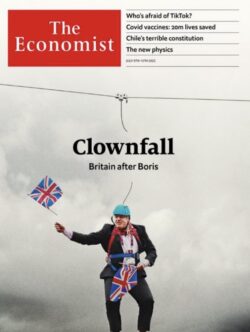 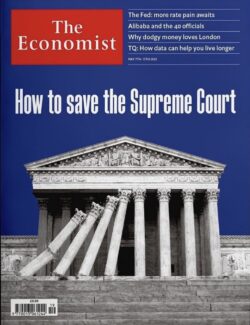 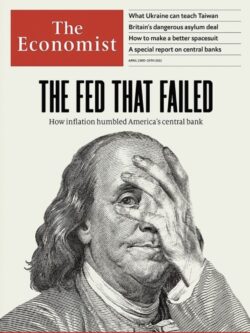 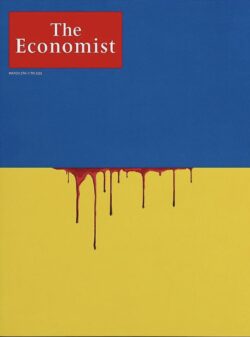