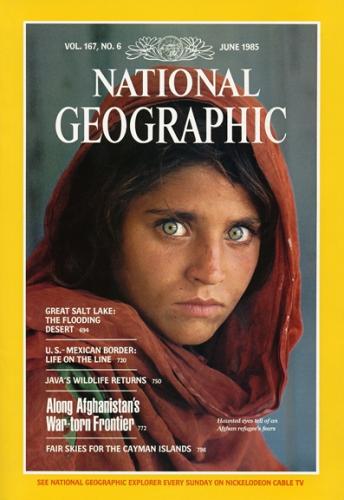 Photographer Steve McCurry immortalized the haunted eyes of a 12-year-old refugee in a camp on the Afghanistan-Pakistan border on this magazine cover. Soviet helicopters destroyed her village and family, forcing her to make a two-week trek out of the perilous mountains of Afghanistan. The photo became a National Geographic icon after it was published on the cover in June 1985. Since then, this raw, untouched image has been used on rugs and tattoos, making it one of the most widely reproduced photos in the world. 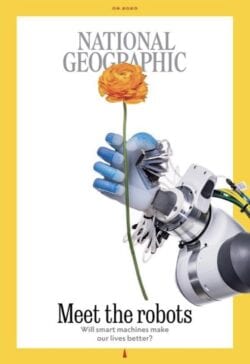 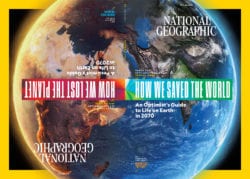 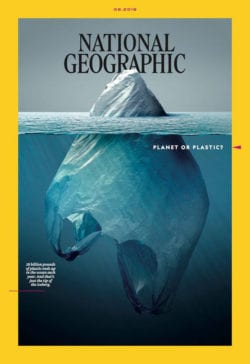 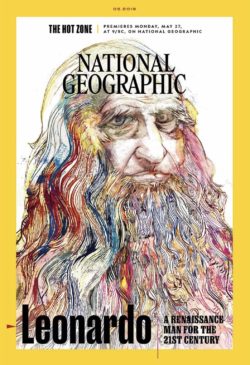