best of the rest / White Fungus 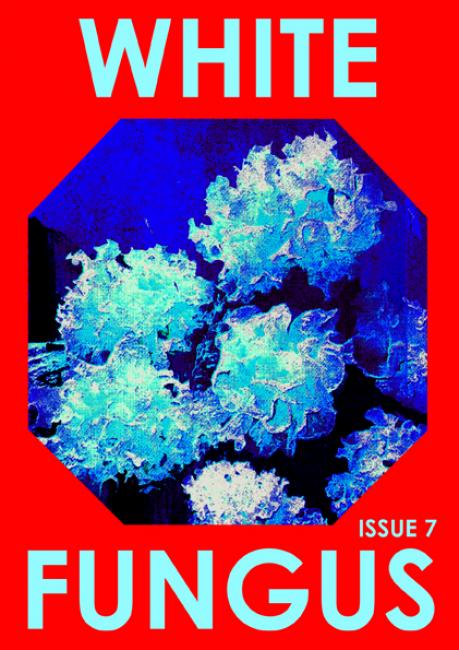 Cover White Fungus magazine.
"an art magazine based in Taichung City, Taiwan. Founded by brothers Ron and Mark Hanson in Wellington, in 2004, as a quasi political manifesto, copies of the first issue were produced on a photocopier, wrapped in Christmas paper and hurled anonymously through the entrances of businesses throughout the city. Now a magazine featuring interviews, writing on art, new music, history and politics, White Fungus takes a dialogical approach to the work it covers. The name of the publication comes from a can of “white fungus” the Hansons found in their local supermarket in the industrial zone of Taichung City. Each cover of White Fungus is derived from a scan of the can."

Read here a great review about the mag 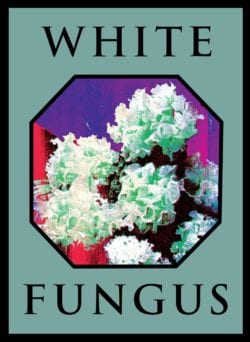 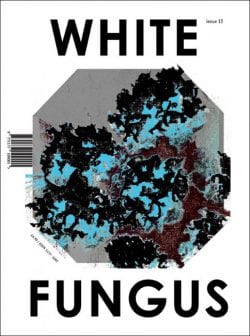 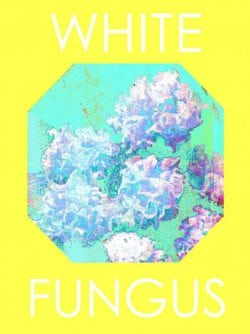 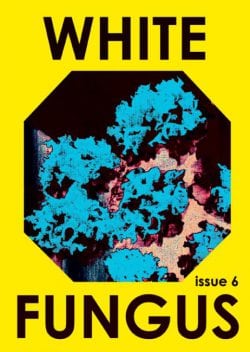