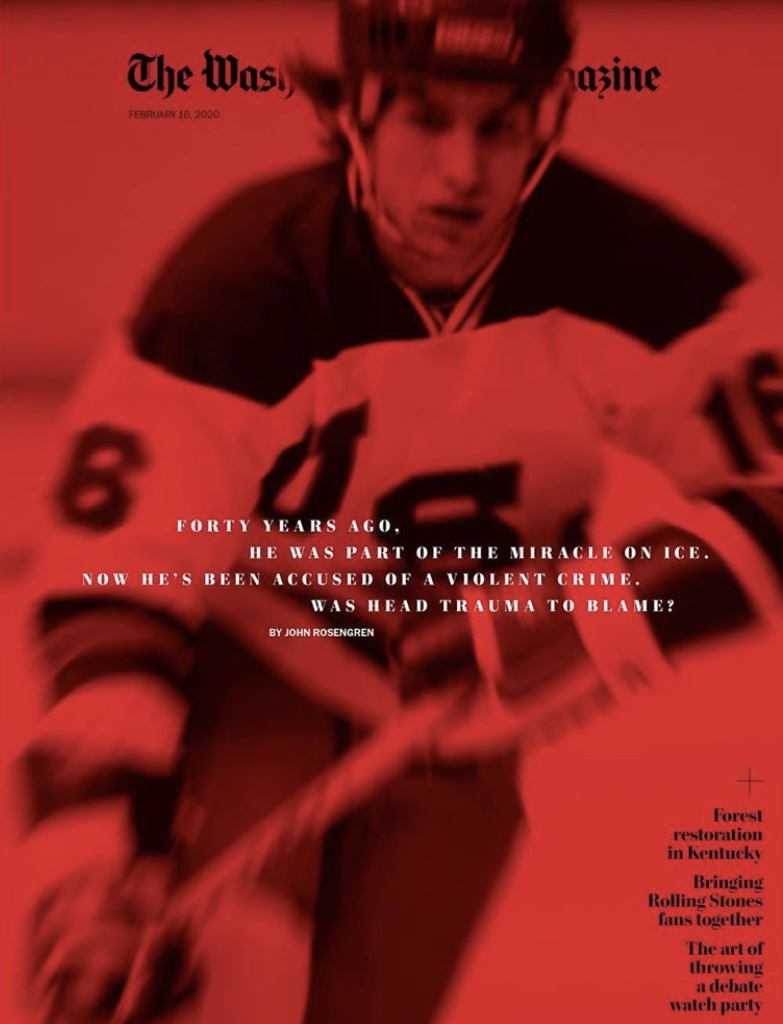 “ #MarkPavelich was a member of the famed Olympic team that defeated the Russians 40 years ago. (His assist led to the winning goal.) Recently Pavelich landed in jail on charges of assault. This year a district judge declared the 61-year-old Pavelich mentally unsound, and he is now confined to a secure mental hospital. Pavelich had long exhibited paranoid behavior, some members of his family believe that he is suffering from CTE — the result of years of playing hockey at the highest level” 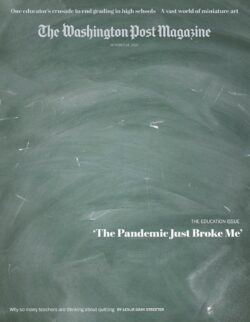 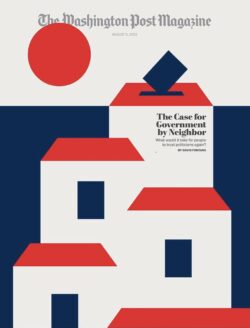 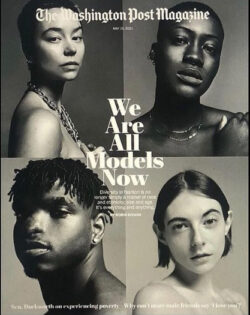 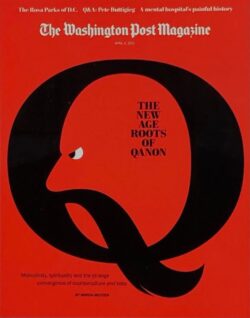