best of the rest / UCLA magazine 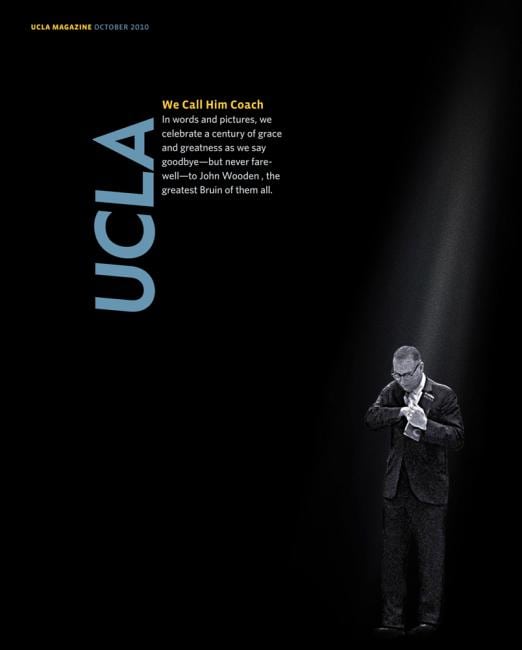 Nice cover UCLA magazine: the quarterly from the University of California in Los Angeles.

Art directed by Charlie Hess from Chessdesign, he explains:
"a tribute to John Wooden, the greatest college basketball coach who died just before his 100th birthday. He was a very spiritual man who influenced generations of athletes and students. We wanted to capture his wisdom and dignity with this simple image." 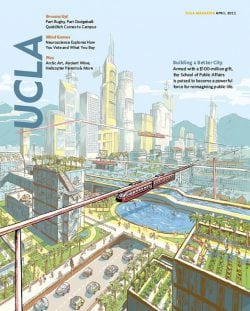 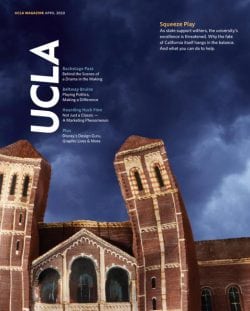 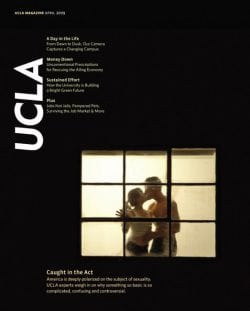