best of the rest / TV Guide 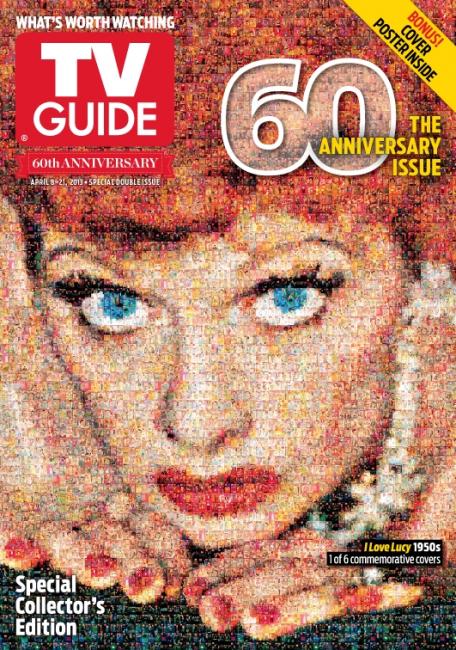 Congrats! The 60th Anniversary issue of TV Guide Magazine is on newsstands tomorrow

Danielle Lynn tells me:
"TV Guide Magazine will have six special collector’s issue covers featuring a classic show from each of the past six decades. They include I Love Lucy (1950s), Star Trek (1960s), Mary Tyler Moore (1970s), The Cosby Show (1980s), The Simpsons (1990s), and LOST (2000s). Celebrated illustrator Robert Silver has weaved together various covers from each particular era, creating a veritable tapestry of television. And there is one flipped cover in each, as both a challenge to eagle-eyed readers and as a nod to Hirschfeld, who frequently hid his daughter’s name in his work. All six covers will be available as a pull-out centerfold." 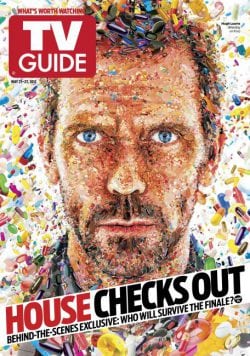 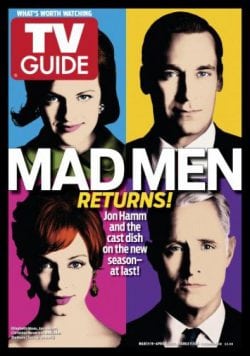