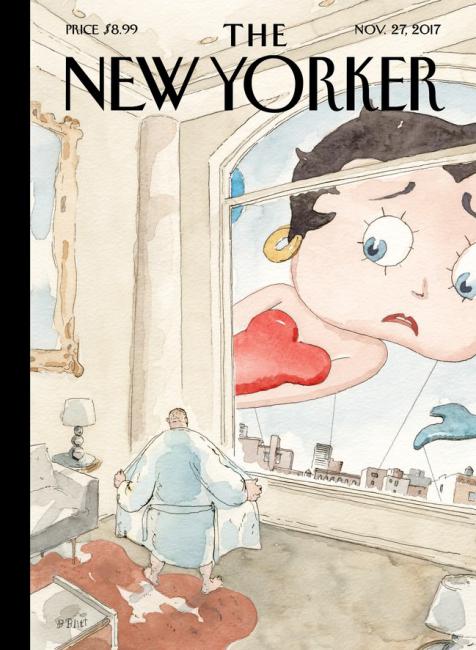 artwork Barry Blitt:
"The small figure depicted here is not specific,” Barry Blitt says, about his cover “Nowhere to Hide,” which comments on the seemingly endless string of revelations of sexual abuse committed by powerful men. “He could be any one of the parade of names that gets longer every day—from Harvey Weinstein to Roy Moore, Al Franken, Louis C.K., Bill O’Reilly and Roger Ailes, Bill Cosby, Kevin Spacey, and even the current occupant of the White House. He could be anybody, actually.” 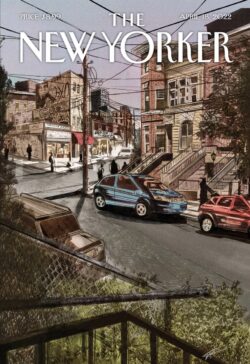 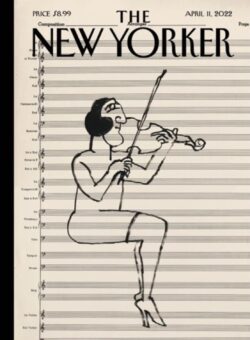 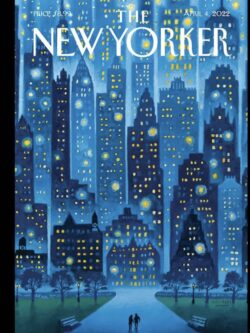 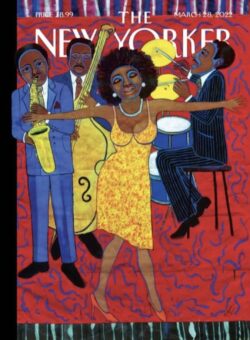