best of the rest / Mother Jones 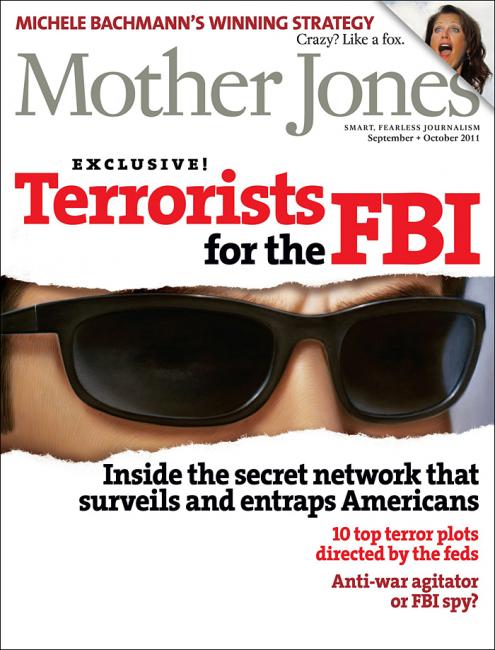 Terrorist for the FBI

A suspicious movie-like cover from Mother Jones magazine, creative director Tim Luddy explains: "The story is about how FBI agents have been encouraging young Americans to engage in terrorist activity (and then arresting them.)"

Mother Jones magazine; "an award-winning nonprofit magazine that brings you the best independent reporting on politics, news, the environment, and more. We never shied away from the issues that the commercial media ignore." 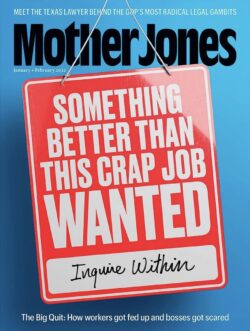 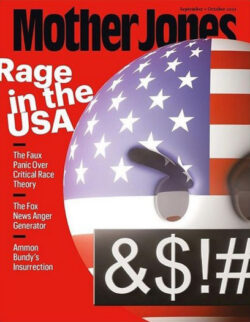 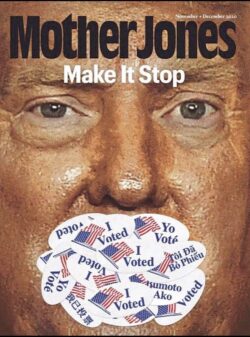 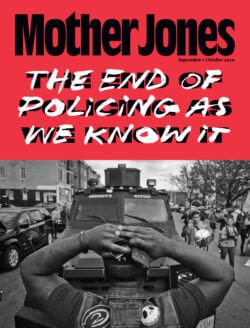