best of the rest / Advertising Age 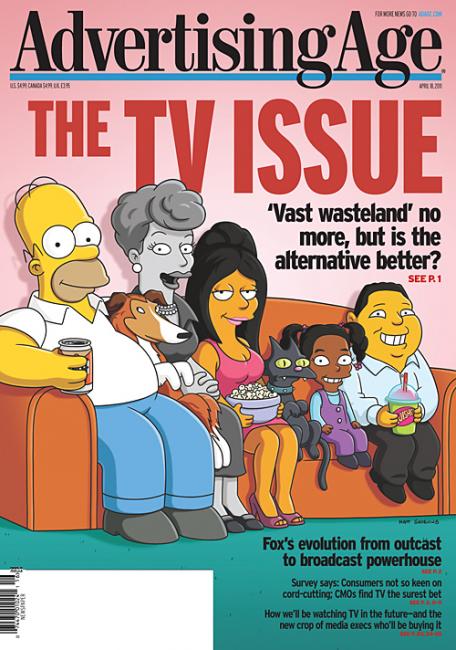 Editor: Abbey Klaassen
Art director Jesper Goransson tells me: "it was kind of fun because the first sketch I saw from the art directors had Homer spilling beer on the couch but Matt Groening the creator of the show nixed that idea. Kind an interesting insight into a genius - His art directors trying to get Homer in trouble but Groening defending his creation. I could hear him say "He really is a good guy...." I see the show in such a new light now" 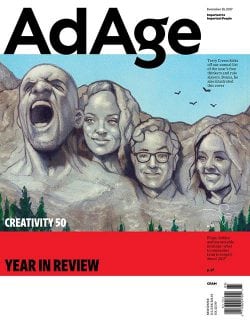 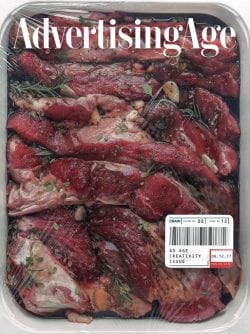 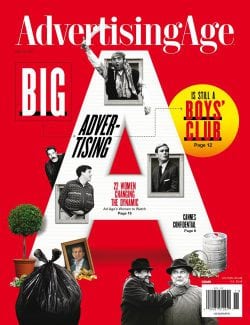 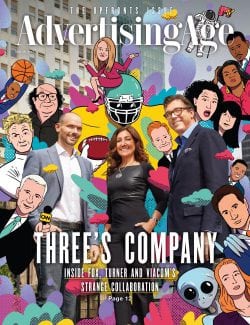