best of the rest / Science 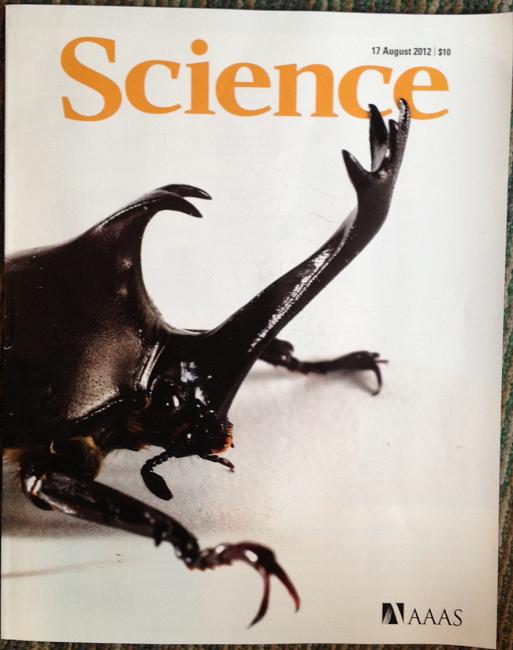 about:
"Founded in 1880 on $10,000 of seed money from the American inventor Thomas Edison, Science has grown to become the world's leading outlet for scientific news, commentary, and cutting-edge research, with the largest paid circulation of any peer-reviewed general-science journal. Through its print and online incarnations, Science reaches an estimated worldwide readership of more than one million. In content, too, the journal is truly international in scope; some 40 percent of the corresponding authors on its papers are based outside the United States. Its articles consistently rank among world's most cited research." 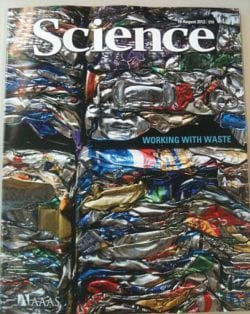 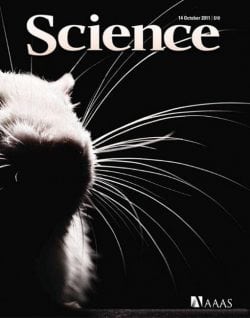 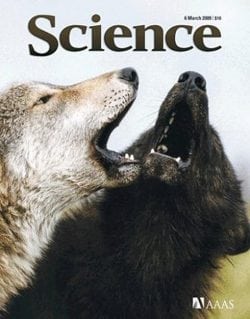 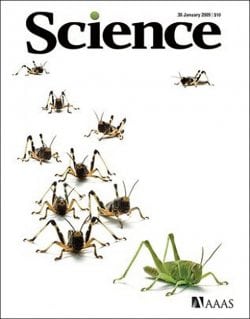