best of the rest / Fortune 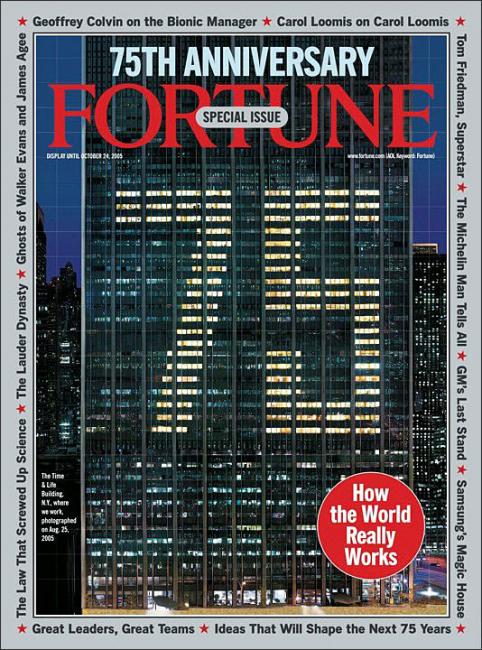 Coverjunkie asked great art director Robert Newman about his 5 most favorite covers he designed himself.

Robert's favorite #5: Fortune: "For the 75th anniversary cover of Fortune we recreated a classic Fortune 500 cover from 1964. We had all the lights turned off in the Time Life Building and lit up 20 floors to make the number 75. Of course everyone assumed we did this in Photoshop, but it was done in real time, with a giant team of people on each floor, on the street, and in the building across the way where we did the photograph."

Finally...
Don't forget to check (plus a big thumbs up) Robert's Newmanology page for your daily updates on magazines, covers and other ace mag stuff. 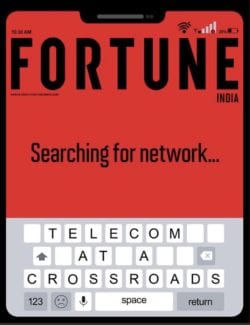 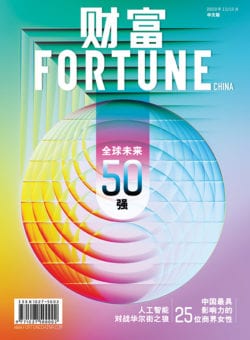 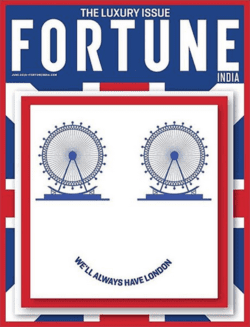 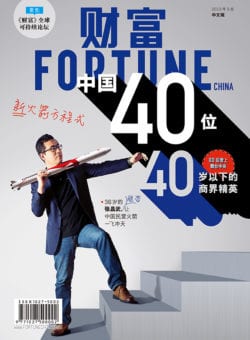