best of the rest / 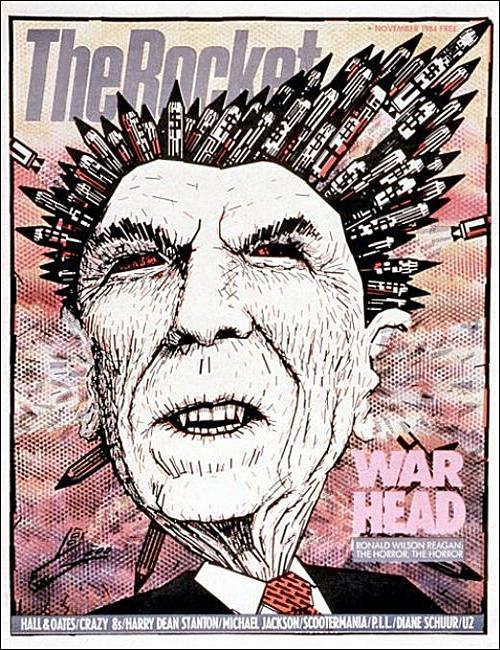 Coverjunkie asked great art director Robert Newman about his 5 most favorite covers he designed himself.

Robert's favorite #4: The Rocket, November 1984. Illustration by Carl Smool. "The Rocket was a music and culture newsprint magazine in Seattle. I was the editor, and our art director, Art Chantry, quit, so I had to design the covers for a few issues. Ronald Reagan was about to win a landslide election, and we wanted to make some kind of statement against him. The issue was subsequently banned at a local Christian university."

Finally...
Don't forget to check (plus a big thumbs up) Robert's Newmanology page for your daily updates on magazines, covers and other ace mag stuff. 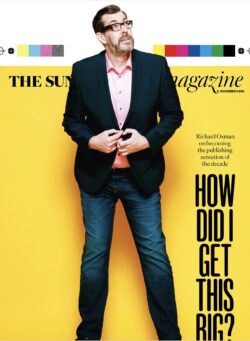 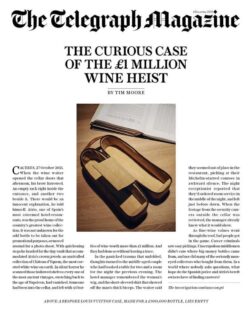 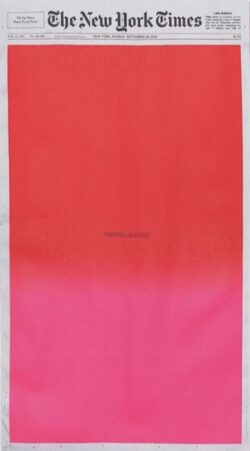 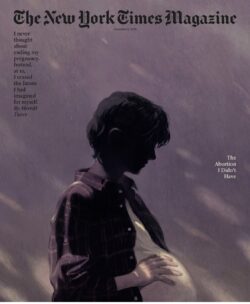