best of the rest / The Village Voice 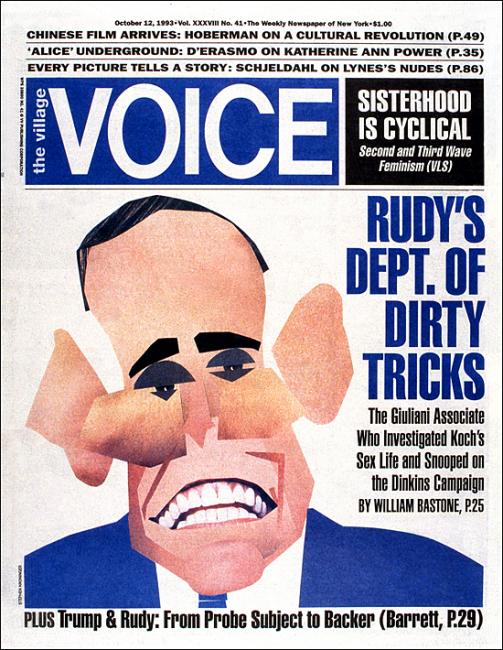 Coverjunkie asked great art director Robert Newman about the 5 most favorite covers he designed himself:

Robert's favorite #1: The Village Voice, October 12, 1993.
Illustration by Stephen Kroninger. "We really hated Rudy Giuliani at The Village Voice, but we put him on the cover as often as possible because he always sold a lot of issues. I think this illustration captures the essence of Rudy's evilness."

A must see:
Don't forget to check (plus a big thumbs up) Robert's Newmanology page for your daily updates on magazines, covers and other ace mag stuff.

Click here for more The Village Voice covers on Coverjunkie 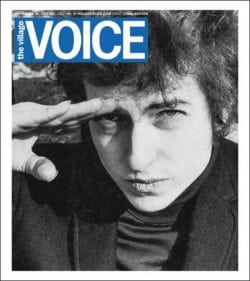 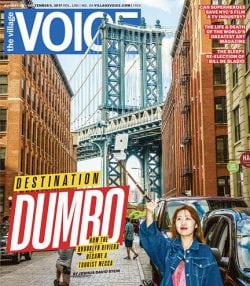 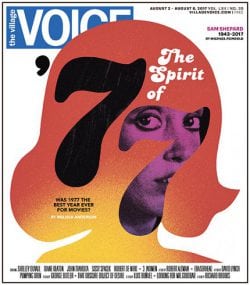 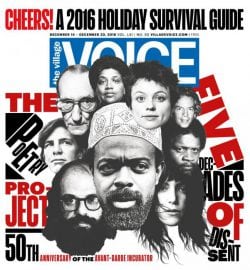