best of the rest / Racquet 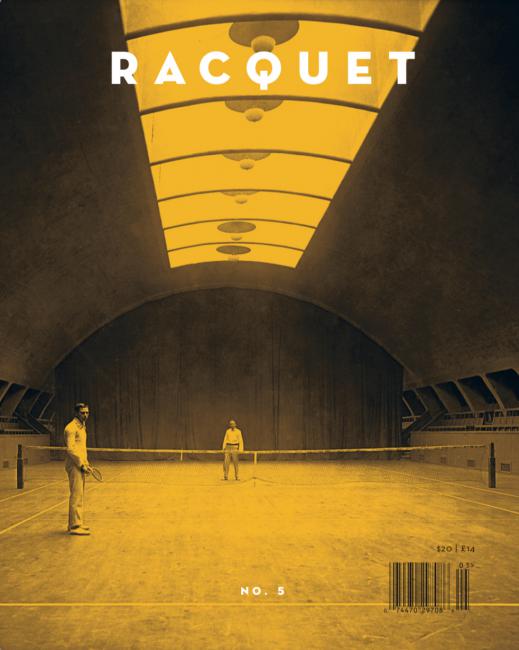 New cover of Racquet magazine, Roger Federer at Indian Wells, CA
Designed by artdirector @Larrybuch.
Racquet: "a new quarterly tennis magazine that celebrates the art, ideas, style and culture that surround tennis. We fondly remember the swashbuckling sport of the tennis boom of the 1970s and ’80s, and our goal is to help restore some of that swagger to today’s game. We’ll work with some of the best writers - those experienced in the tennis conversation, and those who've never covered the sport - as well as artists and photographers to explore the modern tennis landscape, bringing you something beautiful and meaningful four times a year. "
Art director: Larry Buchanan
Editor: David Shaftel
Publisher: Caitlin Thompson 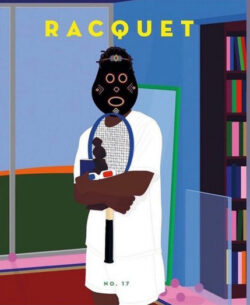 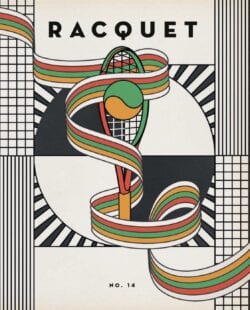 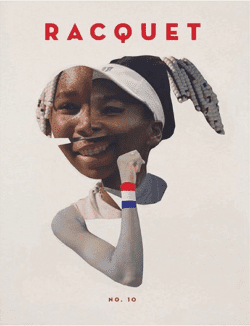 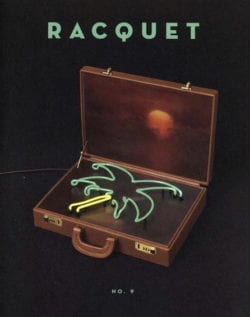