best of the rest / Parool PS

it's possible to actually 'build' the 12 studs from this special issue STUD; supplement of Parool newspaper:
"Stud is a one-off edition, specially made for new students arriving in Amsterdam, made by Amsterdam's newspaper Het Parool in cooperation with the magazine editors of the two local universities, Folia and Advalvas. 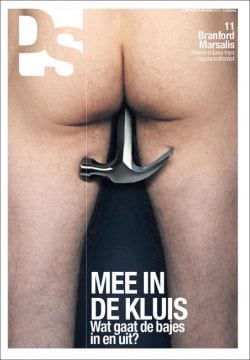 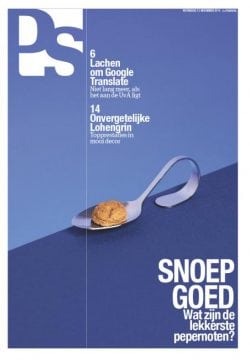 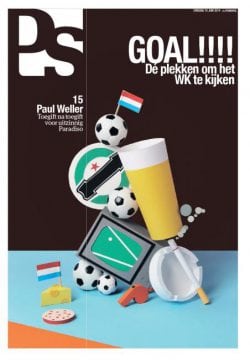