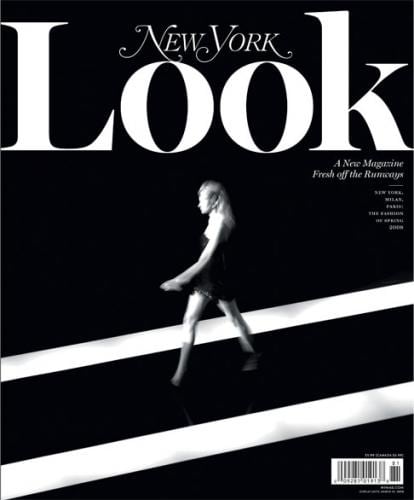 New York Look, the semi-annual fashion magazine from the editors of New York, announced itself with a bold, graphic, black-and-white cover for its inaugural issue. In an age of instantly available and ubiquitous runway photos, the cover presents a catwalk photo readers have never seen before, shot by Magnum photographer Paolo Pellegrin. Pellegrin captured the beauty, chaos, and drama of Fashion Week with the fresh eye of an outsider. Fashion covers are usually staged, highly produced affairs. This cover was unmistakably fashionable but used documentary photography to tell its story—and the stunning artistry of the picture perfectly captures what was special about New York Look’s singular approach, covering the collections rather than the clothes—looking at the fashion shows as a phenomenon, rather than a simple showcase for a product. 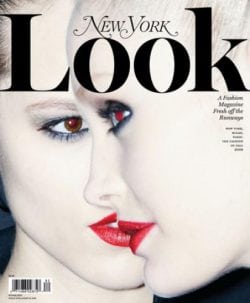 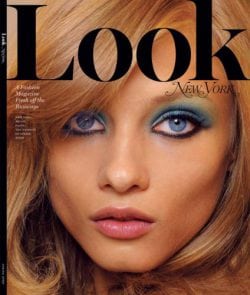