best of the rest / Momma Tried 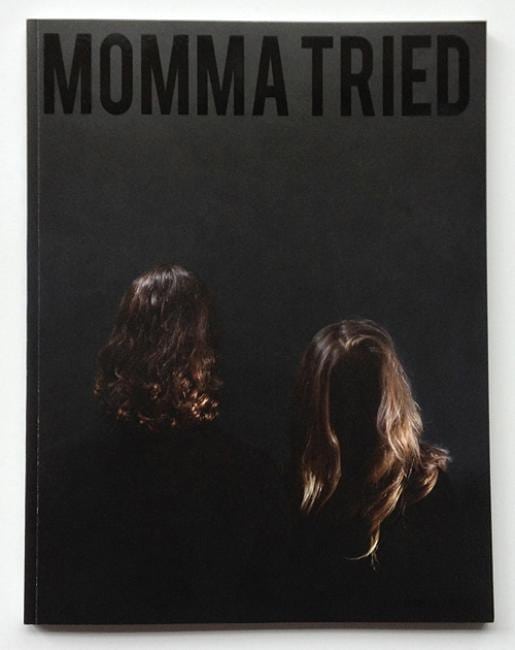 Momma Tried is aesthetically inspired by art and media from the 1960’s and 70’s, and its design and layout is an homage to the look of Playboy magazine from this era. Although it is print only, Momma Tried is a project informed by the internet and new media, as well as philosophical notions of
what constitutes Authenticity and Reality in media and consumer industries." 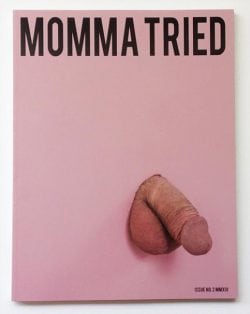 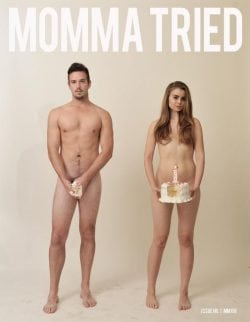