best of the rest / Josh Klenert 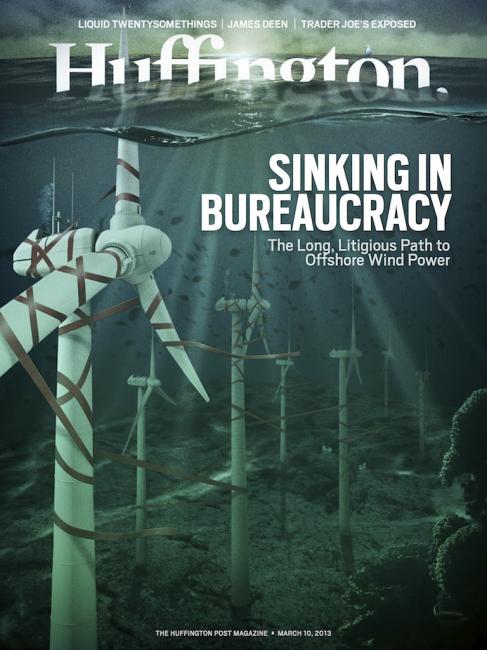 Since it's launch last June, Huffington Post Magazine has been praised for its covers among the design community. In response to the positive feedback, Creative Director Josh Klenert has offered a behind the scenes look at how one of the magazine's most popular covers was conceptualized and created. The accompanying video shows the cover team's process from start to finish. 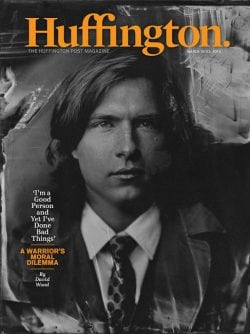 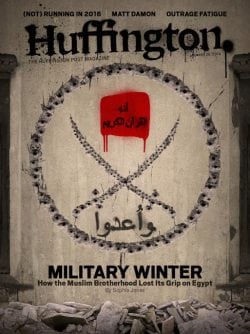 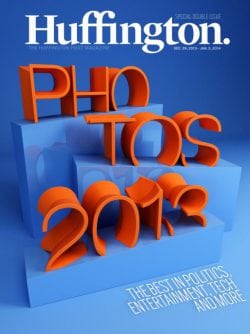