ace covers 2007 and before / mad magazine 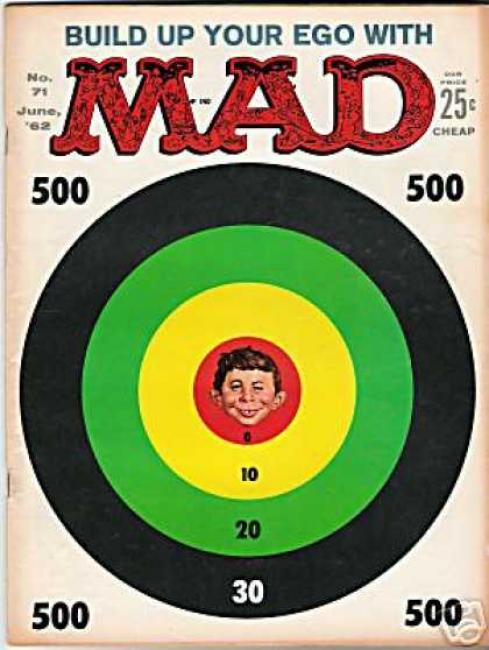 The great satirical Mad magazine. Issue 71, 'build up your ego'