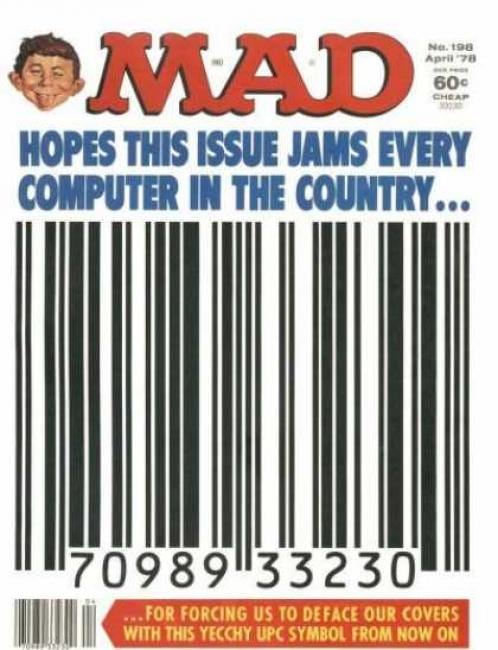 The great satirical Mad magazine. Issue 198 'Hopes this issue jams every computer in the country'