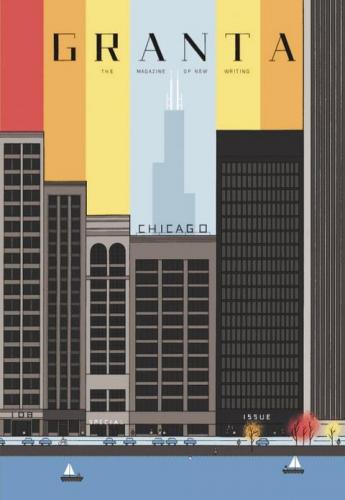 Granta magazine was founded in 1889 by students at Cambridge University as The Granta, a periodical of student politics, student badinage and student literary enterprise, named after the river that runs through the town.
Since 1979, the year of its rebirth, Granta has published many of the world’s finest writers tackling some of the world’s most important subjects, from intimate human experiences to the large public and political events that have shaped our lives.
Granta does not have a political or literary manifesto, but it does have a belief in the power and urgency of the story, both in fiction and non-fiction, and the story’s supreme ability to describe, illuminate and make real. As the
Observer wrote of Granta: ‘In its blend of memoirs and photojournalism, and in its championing of contemporary realist fiction, Granta has its face pressed firmly against the window, determined to witness the world.’ 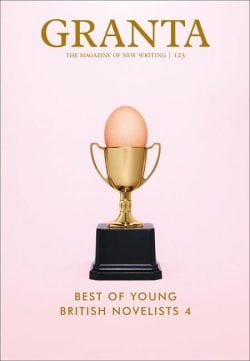 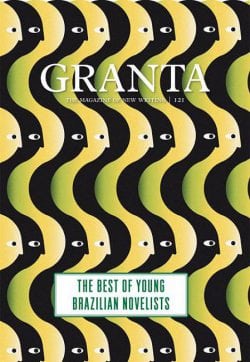 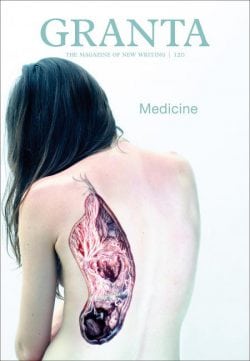 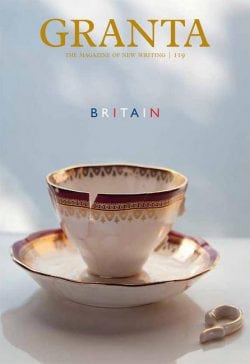