ace covers 2007 and before / Grand Royal 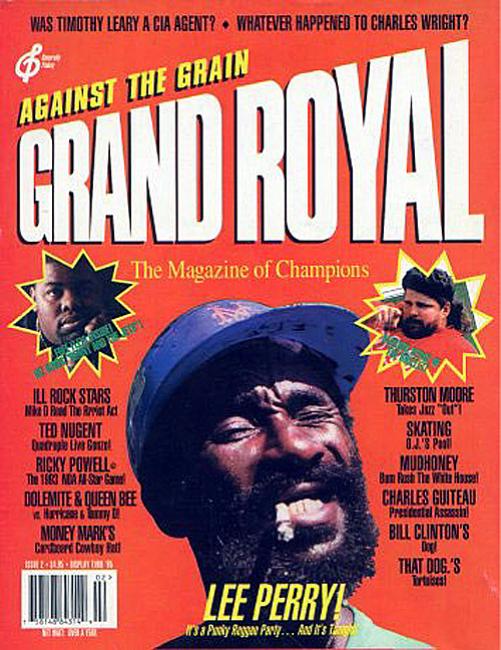 "The Magazine of Champions"
Great mag initiated by The Beastie Boys called Grand Royal Magazine: "The very first issue of the magazine was indeed a Beastie Boys production through and through; all three members had contributed to what would become the very sought after premier issue. By issue number six, the magazine had become more of Mike D's venture than that of the two Adams. Adam Horovitz went so far as to actually have a disclaimer printed inside the pages of the sixth issue. "I was a fashion (I mean, super model) in the first issue of Grand Royal. But since then I've had nothing to do with the magazine. So not only are my views and opinions not expressed, but I don't agree with everything in the damn thing." Yet even without Adrock's input, the publication grew from a limited initial print run (1993) to a worldwide phenomenon by the time it was all said and done (1997)" 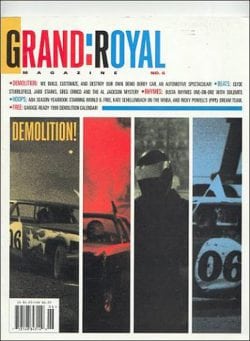 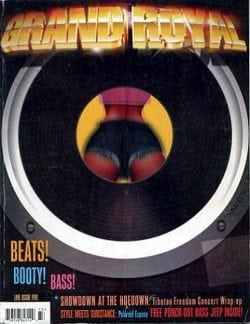 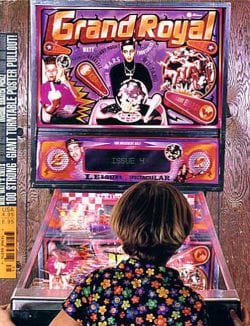 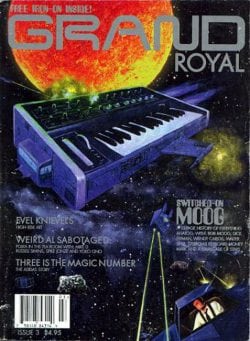