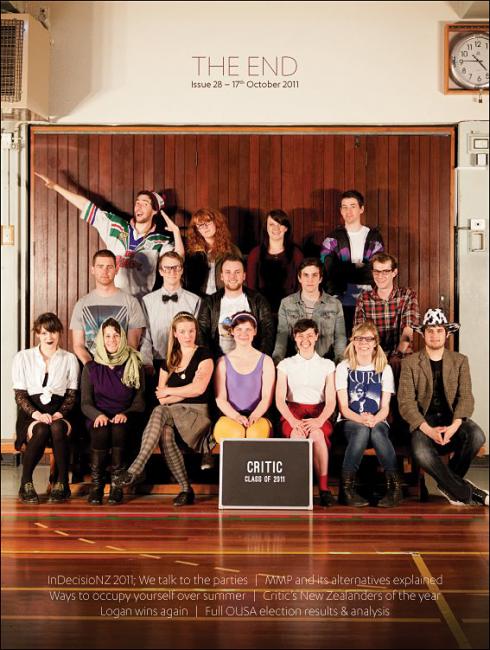 It's a complete turnaround of headline and logo!
Ace stuff, i love their cover concept so reason enough showing this each week :) 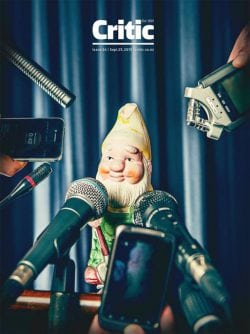 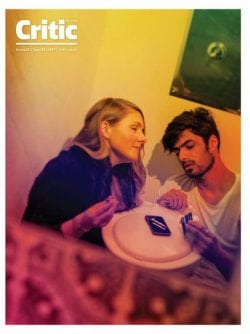 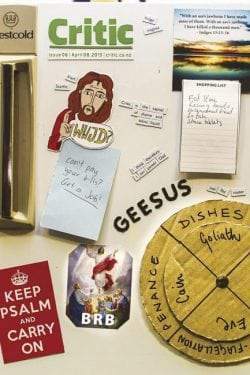 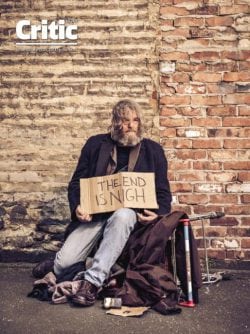