best of the rest / Vanity Fair 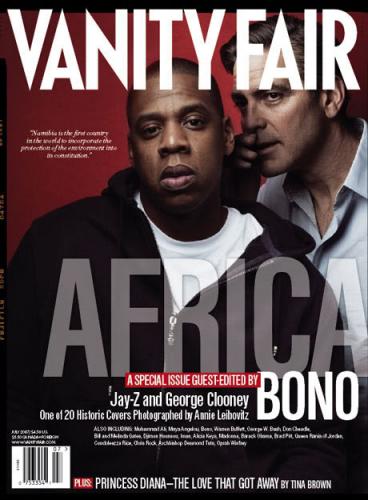 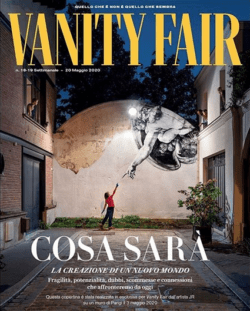 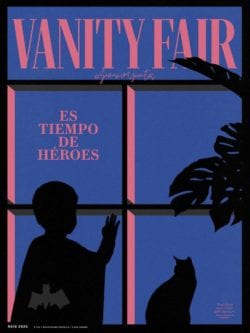 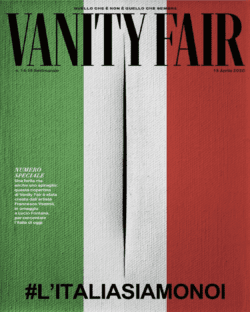 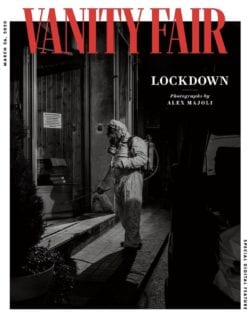