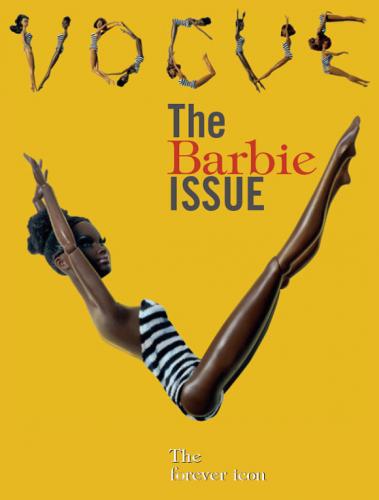 From the Italian Vogue website: "Barbie has scored a starring role in Vogue Italia's most iconic edition; the Black Issue, as the magazine styles the iconic doll in a collector's supplement. In July 2008, Franca Sozzani, editor-in-chief of Vogue Italia, conceived the first Black Issue, starring models including Iman, Naomi Campbell, Liya Kebede, Sessilee Lopez and Jourdan Dunn - with the intention of sending a message to the fashion world about the importance of diversity in fashion.

"Barbie has been an icon for whole generations which is why I really wanted to give a strong sign in step with the times, and dedicate the anniversary issue to Black Barbie," Sozzani said.

The first black doll from Barbie was introduced in 1967, as a friend of Barbie called Francie, followed by the first "Black Barbie" doll, introduced in 1980. The trend continues this autumn with the launch of a collection of black Barbie dolls, called the So In Style dolls; which have been designed with more authentic-looking black features, including a new facial sculpt that has fuller lips, a wider nose, more distinctive cheek bones and curlier hair.

"Barbie has been a mirror of the times for 50 years and continues to reflect the trends and interests of the day," Richard Dickson, senior vice president of Barbie said." 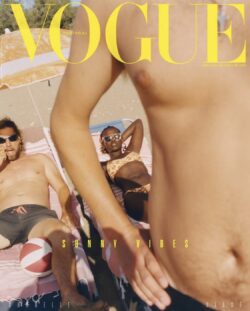 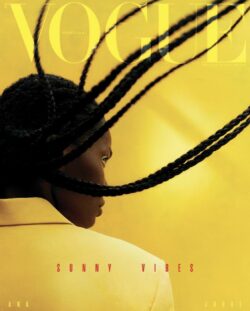 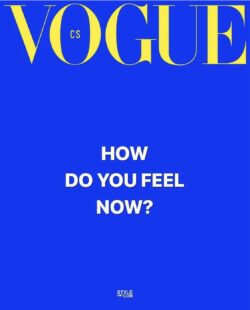 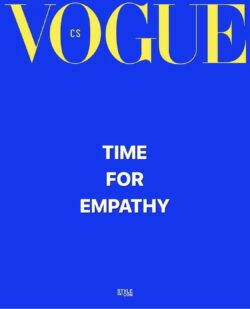