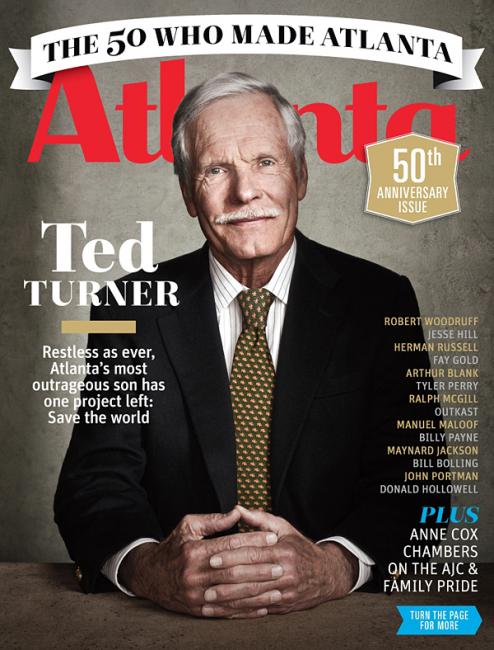 In their own words: "Founded in 1961, Atlanta magazine is one of the oldest city magazines in the country and during its forty-nine-year history has earned its mark as one of the most respected for journalistic and design excellence." 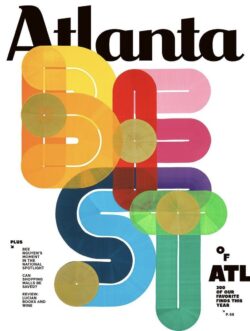