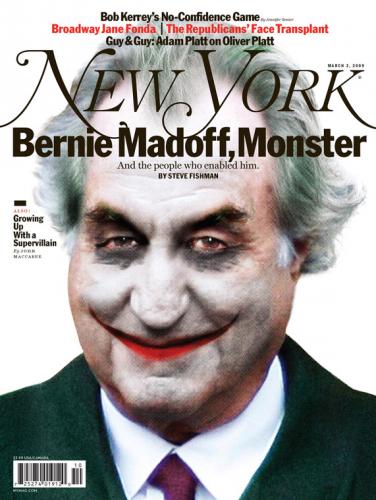 Bernie Madoff’s historic swindle was one of the biggest stories in New York—and the country—this year. In its March 2, 2009, cover treatment, New York magazine eschewed familiar business-magazine conventions for a bold, daring, and somewhat gruesome depiction of Madoff as the Joker. The artist, Darrow, takes a banal-but-emotional news photo of Madoff and turns its subject into “the grinning, bloodshot-eyed Joker, the diabolical supervillain who delights in terrorizing Batman’s Gotham City,” as the Associate Press described the cover in a story on the economy’s new villains. The sheer audacity of Madoff’s pathological stunt, plus his inscrutable smile and physical resemblance to the comic-book villain, made the Joker an ideal embodiment of the notorious schemer. 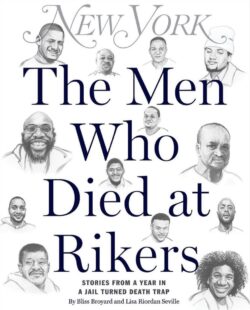 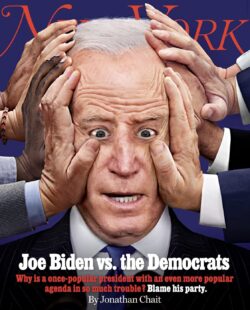 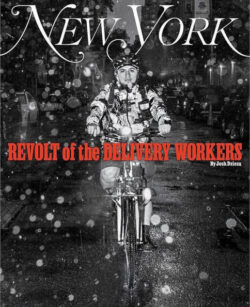 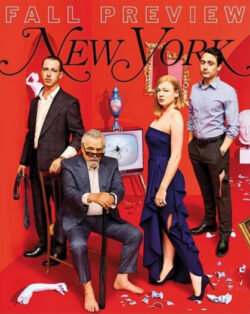