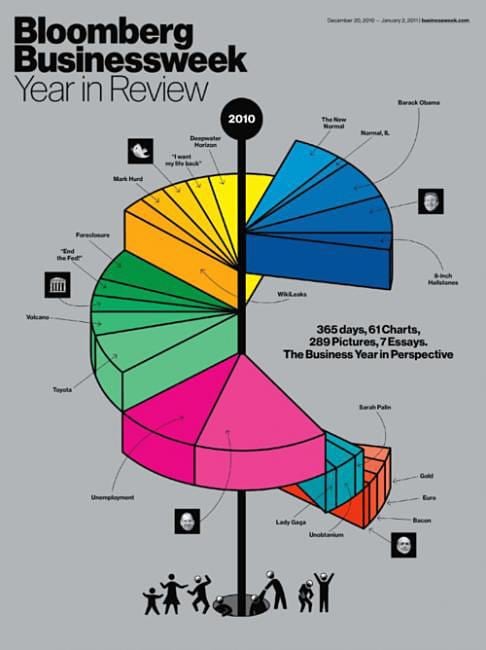 "Bloomberg Businessweek's 2010 Year in Review' is not only a reappraisal of the year but a rethinking of the institution of the year-end issue. Organised around six words that informed the year ? currency, jobs, spills, gaga, normal, and stuck ? the issue takes each word literally, then flips it. 'Jobs' starts with a look at the crisis in the labour force and ends with 365 days in the life of Apple's Steve Jobs. 'Spills' dissects the effects of BP's Gulf of Mexico disaster and then looks at the year's professional tumbles." 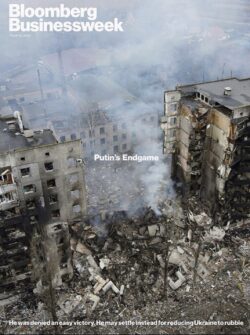 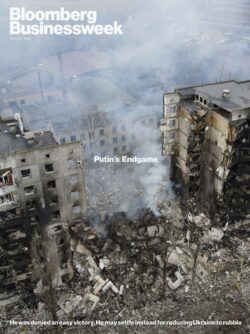 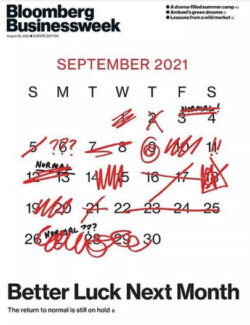 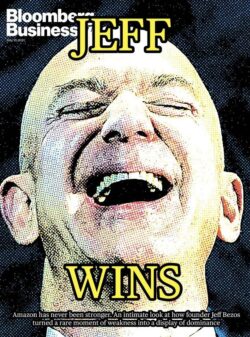