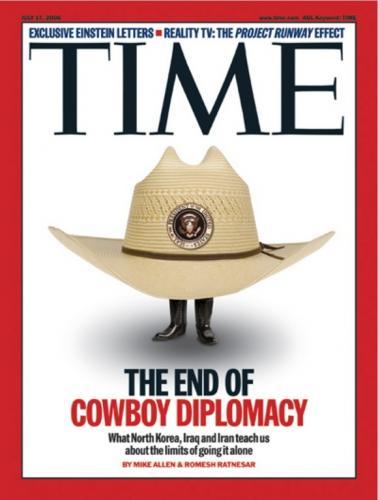 TIMEs cover, The End of Cowboy Diplomacy, opened a national dialogue on President Bushs foreign policy. The image of an oversized cowboy hat that seems to engulf the wearer is stamped with the presidential seal and cast alone against a stark white background. The image powerfully illustrates how the muscular, idealistic and unilateralist vision of American power that the Bush administration has adopted for so long, has been ultimately ineffective and abandoned by the President.

The day the cover image was released it immediately became a fixture throughout the blogosphere as well as in print, television and radio broadcasts nationwide. At the White House briefing on the Monday the issue hit newsstands, White House Press Secretary Tony Snow was asked
by a reporter about TIMEs cover and if the Bush doctrine was indeed over. TIMEs The End of Cowboy Diplomacy cover exemplifies the power of magazines to impact the national agenda. 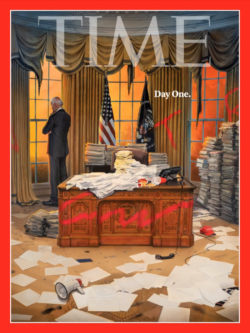 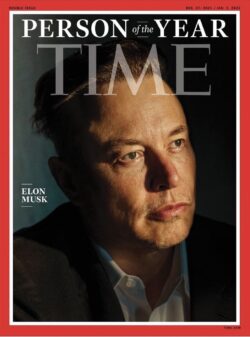 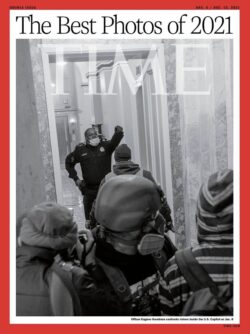 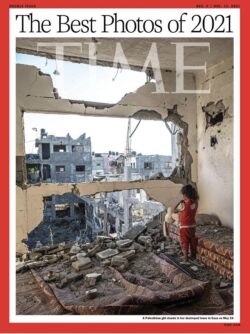